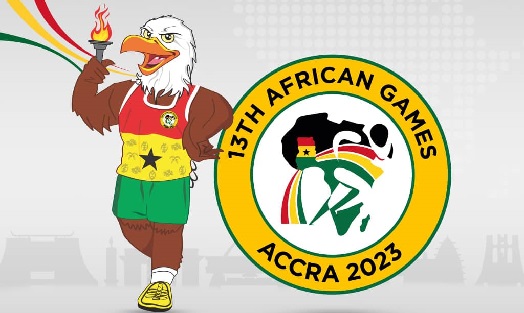 Ex-President John Mahama wants Ghana to pull out of hosting the 2023 Africa Games due to the harsh economic situation in the country.

Ghana was awarded the rights to host the 13th edition of the multi-sport event in 2018 and has been preparing to host the continent in August next year, but Mr Mahama has asked the government to withdraw from hosting the games, citing the country’s economic hardship.

“If it’s not too late, we can pull out of hosting the Africa Games, as it will severely stretch our precarious finances by hundreds of millions of cedis,” he said in a speech on Thursday night.

Ghana is struggling to complete infrastructure for the games on time, with the Local Organising Committee warning that any delay in the release of funds for the project could jeopardise their ability to meet deadlines.

The main venue, the Borteyman Olympic Stadium, is still under construction, and it is unclear when it will be ready to host the games.

The Local organizing committee (LOC) of the 13th African Games together with the President of Ghana, Akufo-Addo on December 16, 2021, launched the official logo, mascot and website for the upcoming events at the Grand Arena of the Accra International Conference Centre (AICC).

The official Mascot for the 13th African Games, Accra 2023 is an “Eagle” adorned in a symbol for the traditional authority of Ghana and the Flag is a symbol of our Nationhood.

The triplets, [Logo, Mascot and Website], were named as ‘Oko’, ‘Akweley’ and ‘Tawiah’ respectively to be identified for the Games into the family of Ghana Sports.

This, according to the LOC, is to cement the commitment of the government and the people of Ghana, to host and organise the biggest sporting event in Africa, come 2023.

Also, the LOC revealed the various sporting disciplines to participate in the August 2023 event.