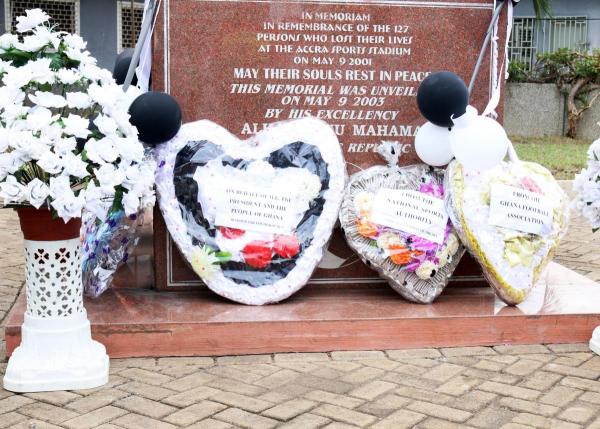 The 20th Edition of the commemorative May 9 Stadium disaster was today held at Accra Sports Stadium.

At the brief event, Youth and Sports Minister, Mustapha Ussif (Hon.) reiterated the need for football fans to commemorate the May 9 Accra Stadium disaster with useful lessons. 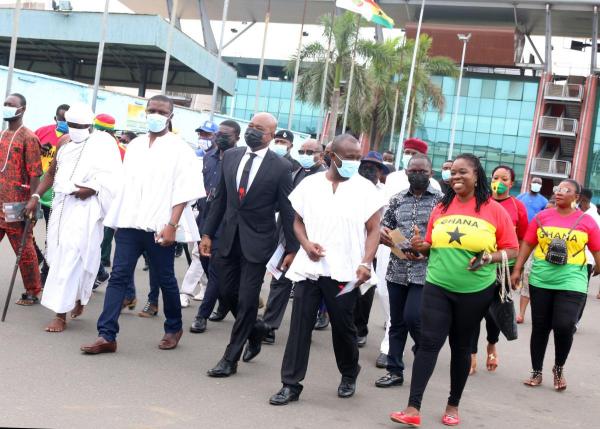 The Yabaga Kubori Member of Parliament said this at the Accra Sports stadium.

â€˜â€™We cannot give this day a worthy commemoration without picking lessons from what happened and the circumstances leading to the tragic loss. Said the Honourable Minister.

â€˜â€™Sports and for that matter football, is one of the pillar upon which harmony and cohesion is built, no matter the rivalry, could be achieved. But on that fateful day, we missed the essence of the sport, and the effect was the unimaginable national tragedy we had. 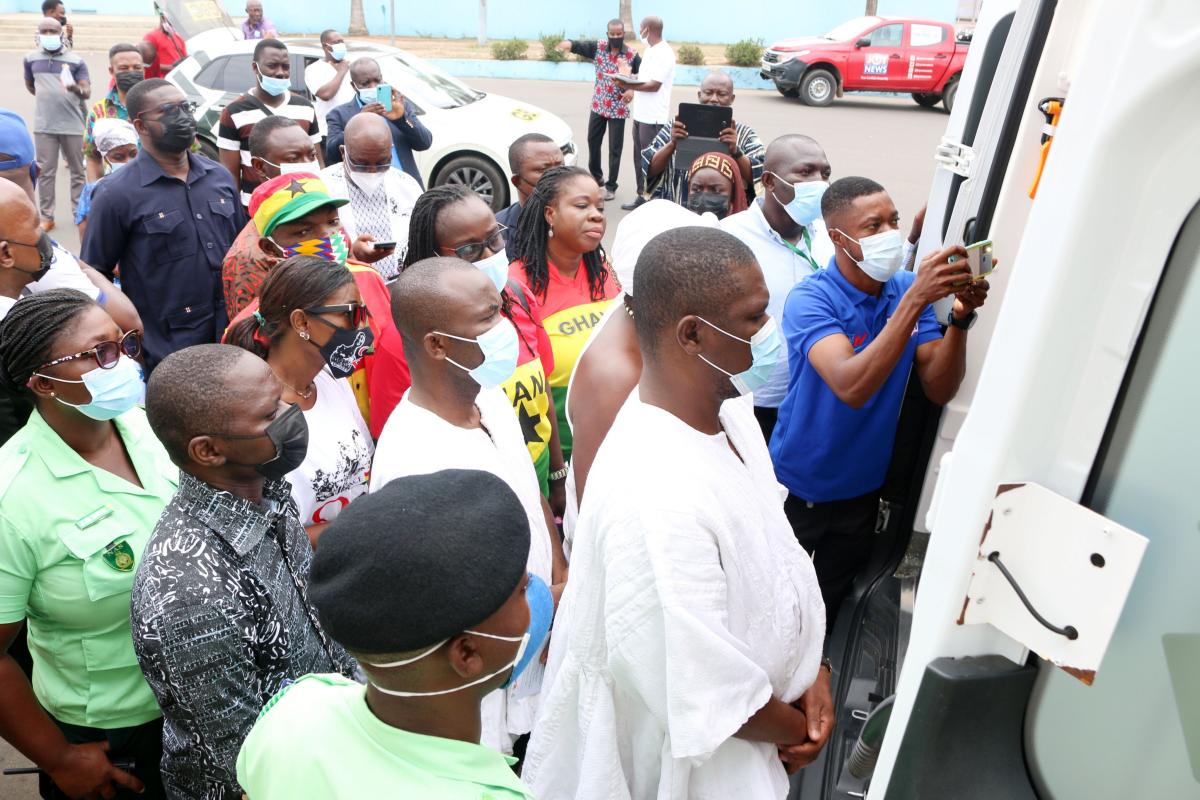 The greatest tribute we can always pat to our departed brothers and sisters is for all stakeholders to continue to join hands and ensure that never again! Hon. Mustapha Ussif added. 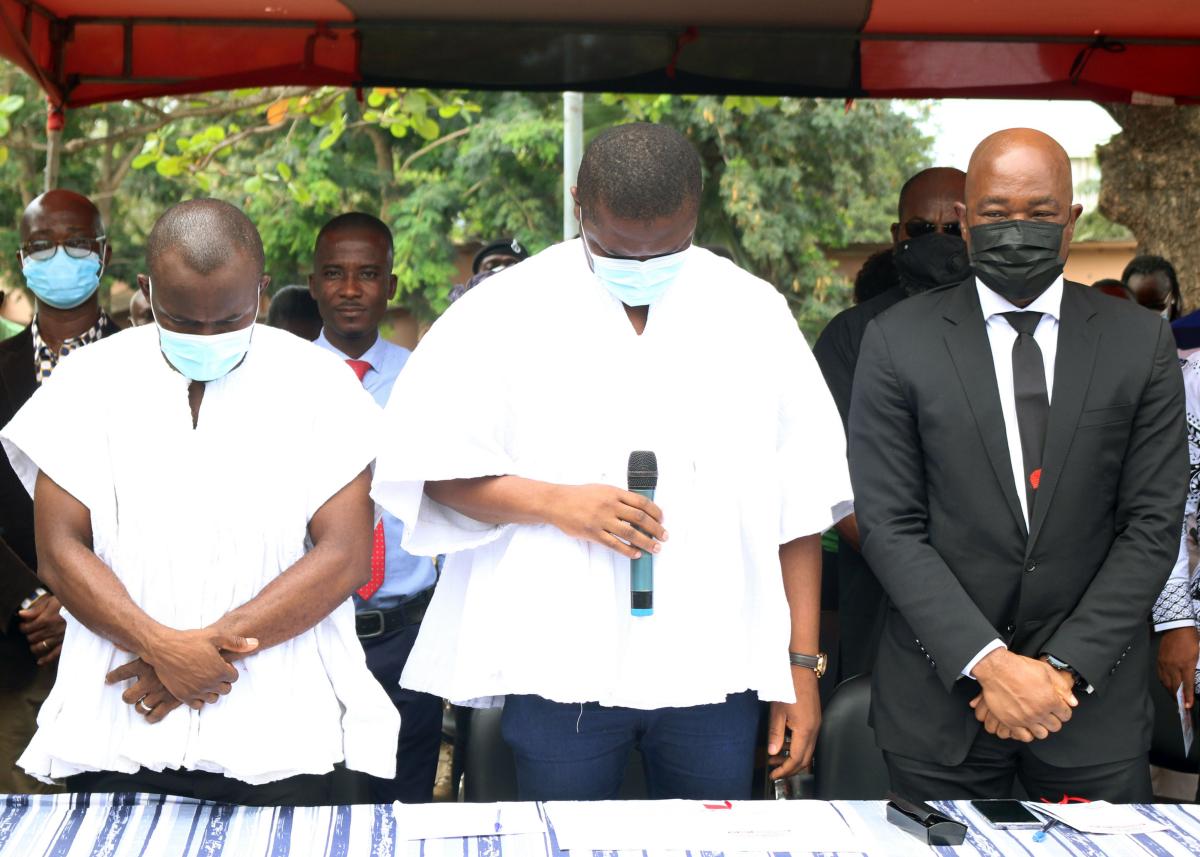 Some 127 football fans died after a stampede broke out in one of the stands at the Accra Sports Stadium during a league match between rivals Hearts of Oak and Asante Kotoko. 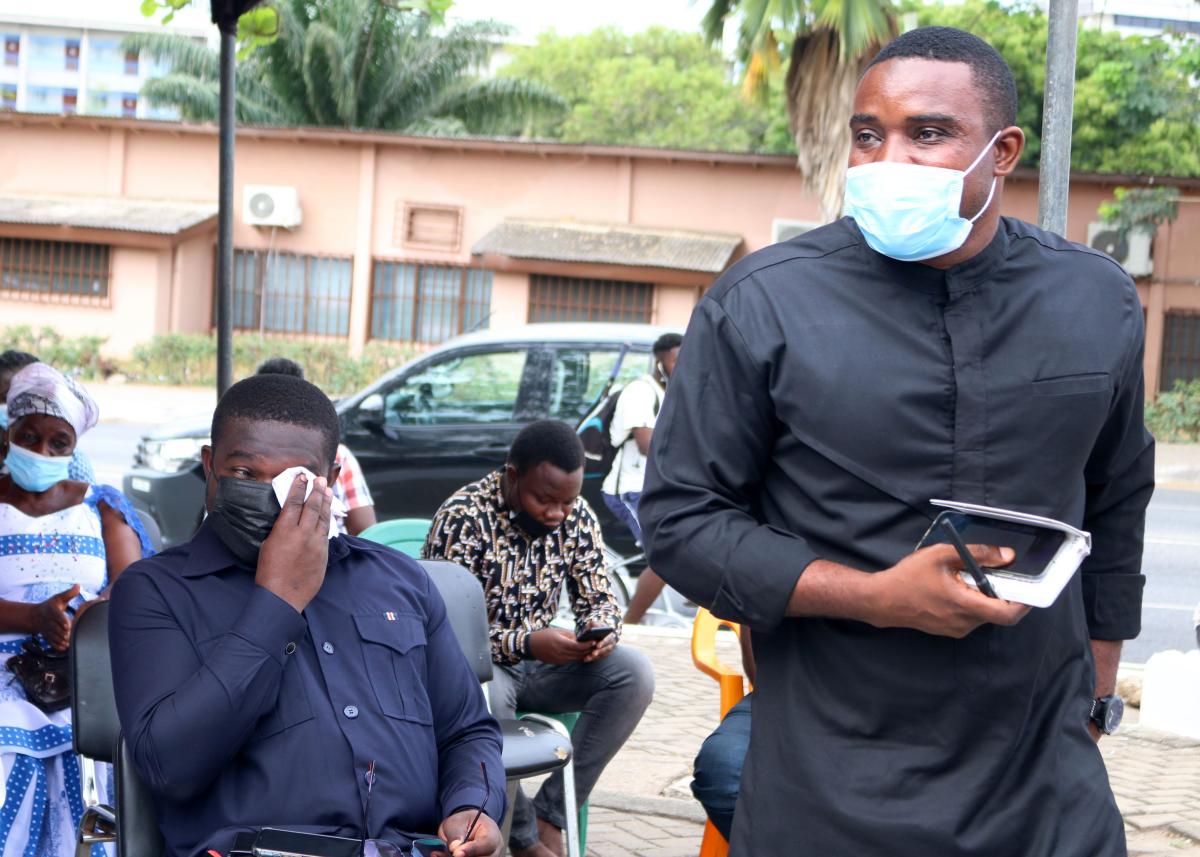 Police officers fired tear gas into the stand in their efforts to control rioting fans but rather ended the lives of 126 fans who were crushed to death while attempting to escape. 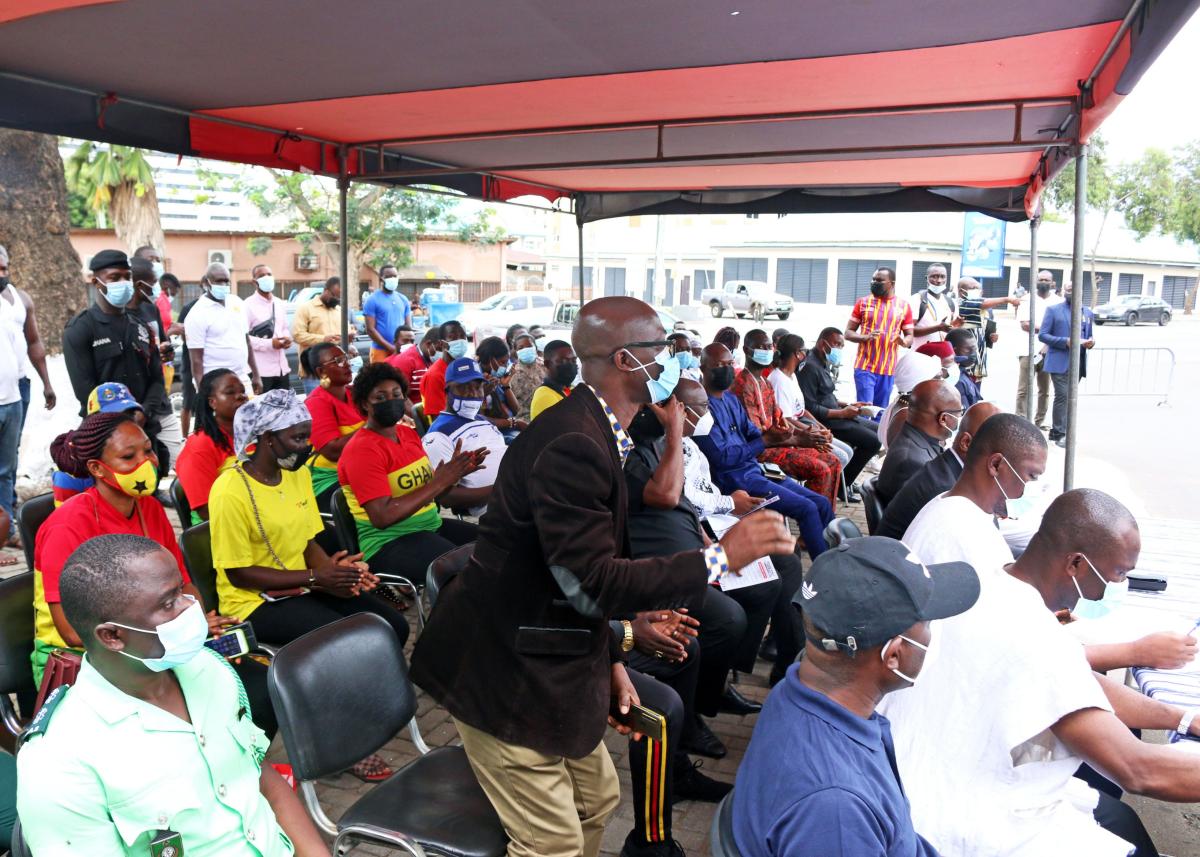 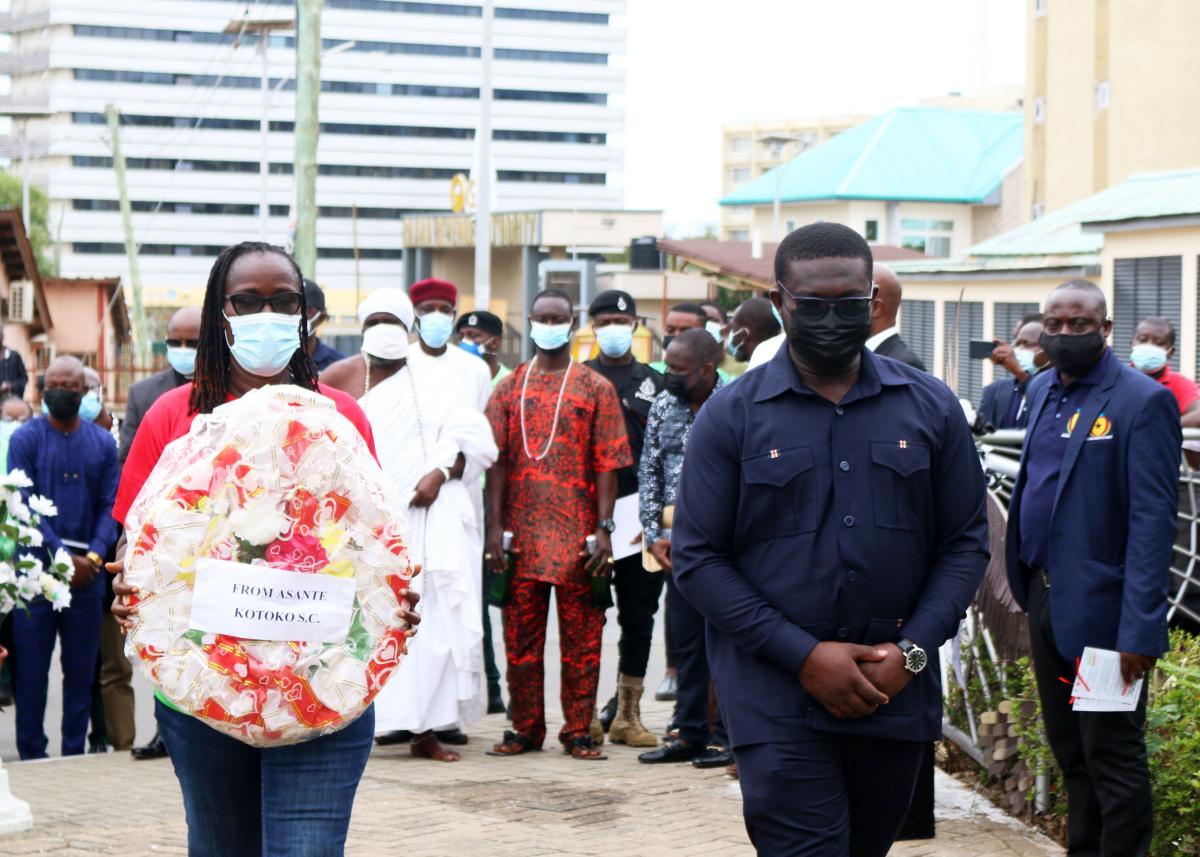 The loss of lives saw Ghana and the Ohene Djan Stadium (then known as Accra Sports Stadium) record Africa's worst football tragedy on Wednesday, May 9, 2001. 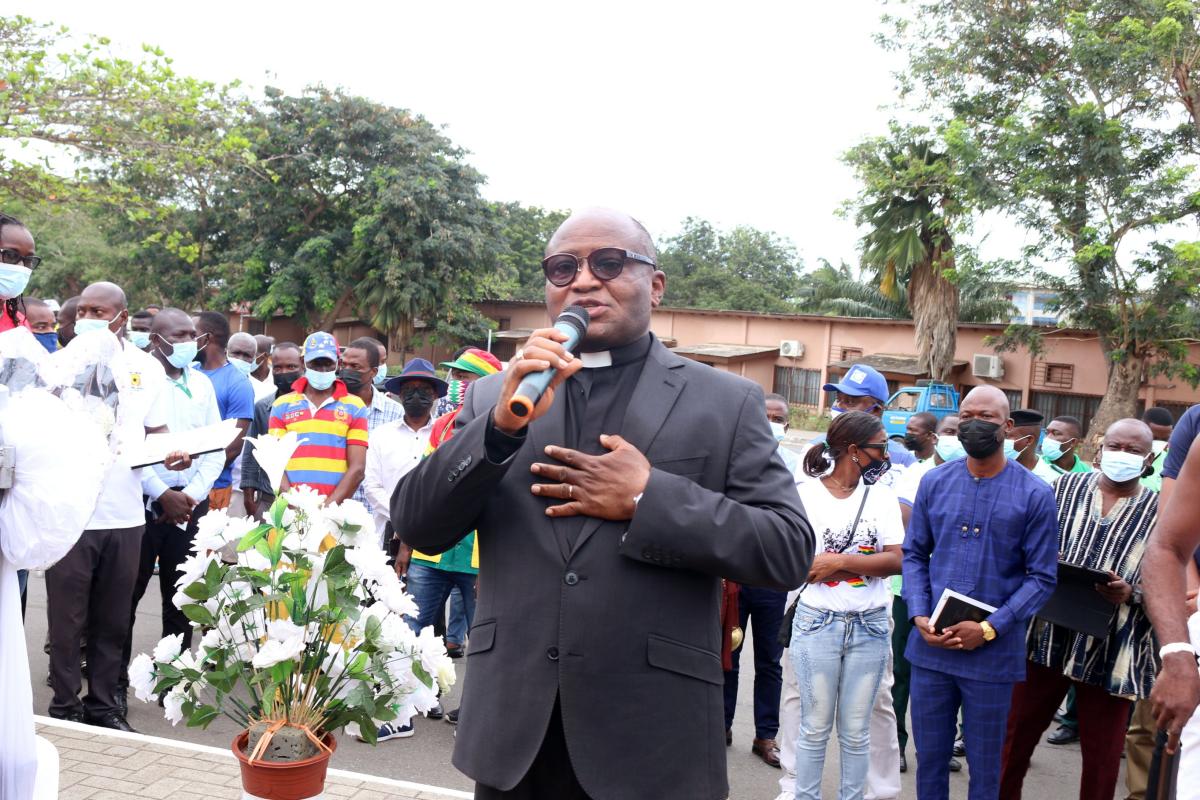 In each of the 20 years since Ghana football's most horrific day, a memorial service has always been held, at the Ohene Djan Stadium, as prayers and a minute's silence are observed for what happened. 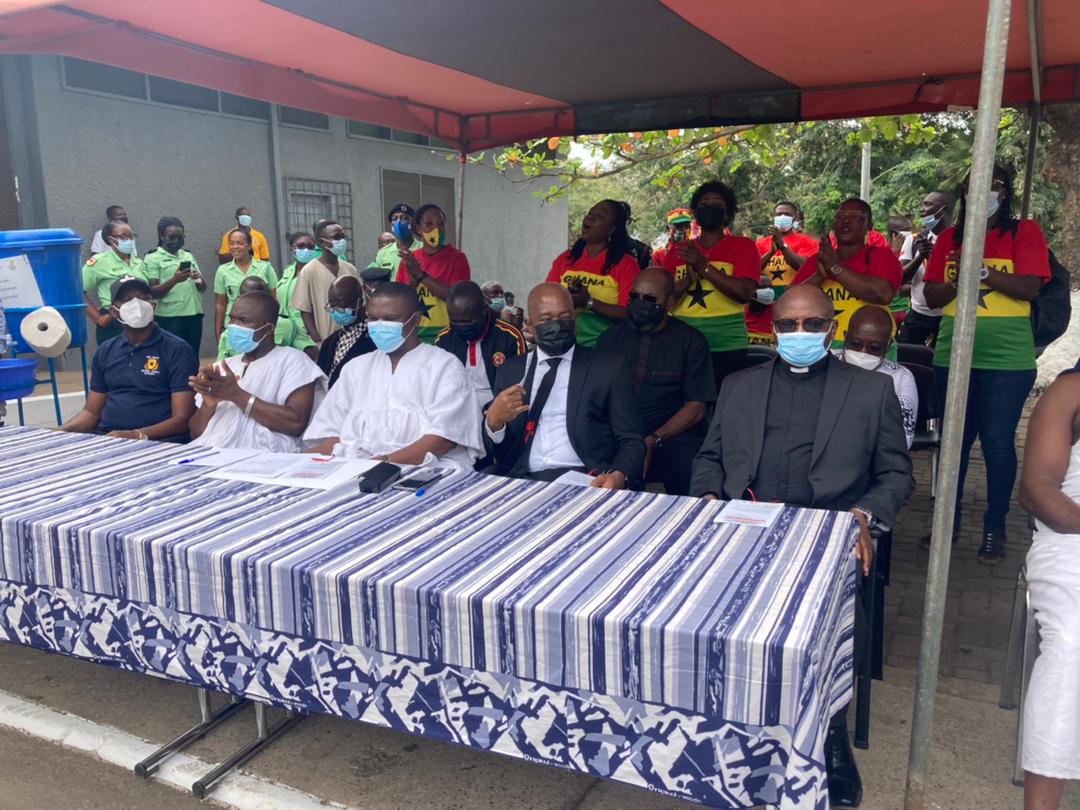 Families, friends, relations and all members of the football family unite to pay their quiet respects to the fallen 127 football fans.