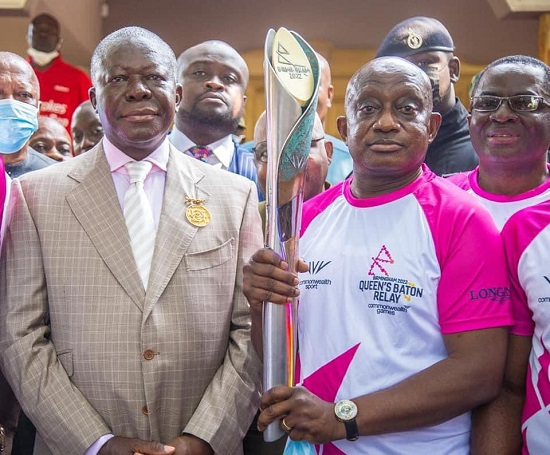 The tour of the Baton relay, which arrived in Ghana on Monday, October 25 for a three-day stay will also travel across all 72 nations of the Commonwealth. 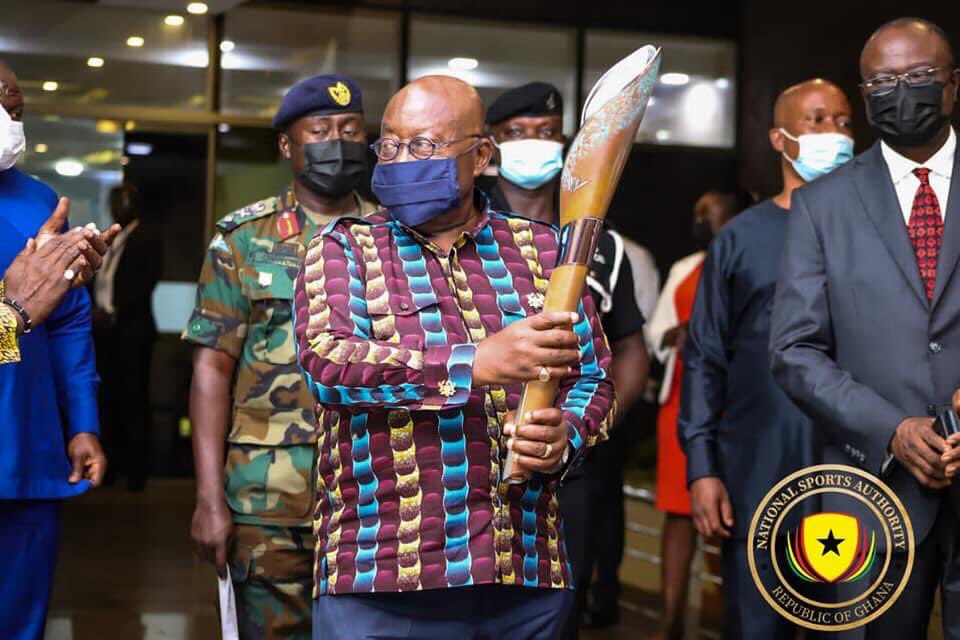 Top sportsmen and women in the country have received the Queen's Baton after the President, Nana Addo Dankwa Akufo-Addo and the Chief of Staff held it to signal preparations for the 2022 Commonwealth Games in Birmingham on Tuesday. 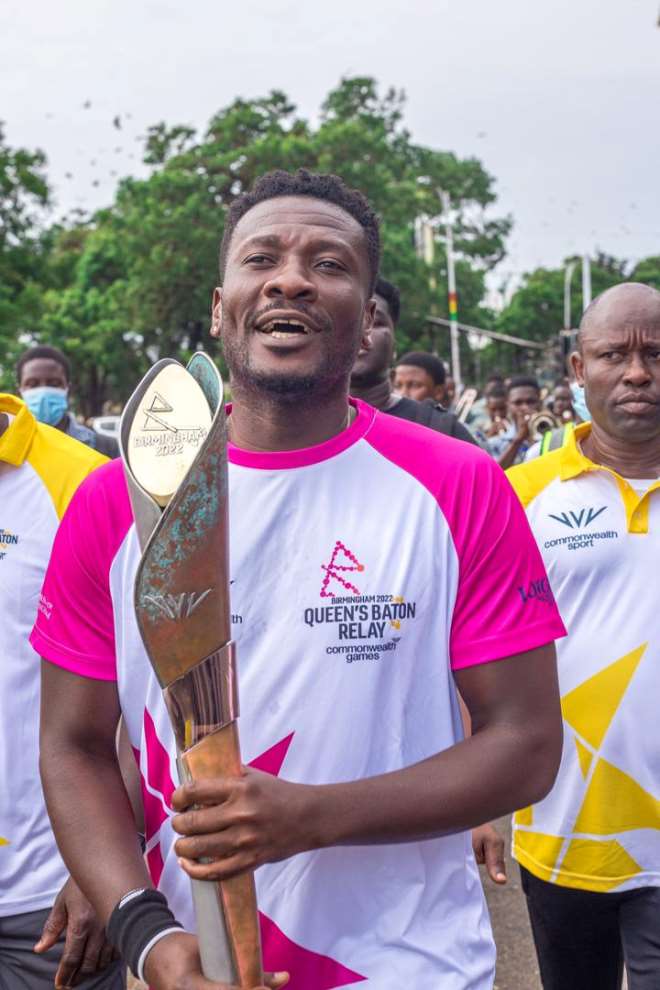 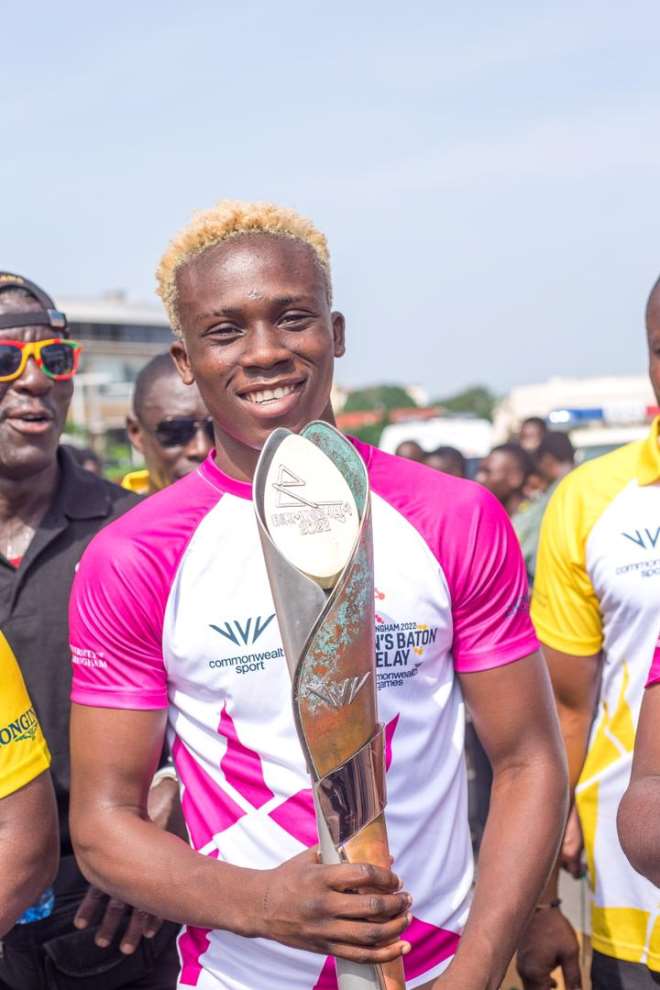 Ghana is the 6th Country the Baton is visiting on its way to the rest of the remaining 66 Countries and Territories. 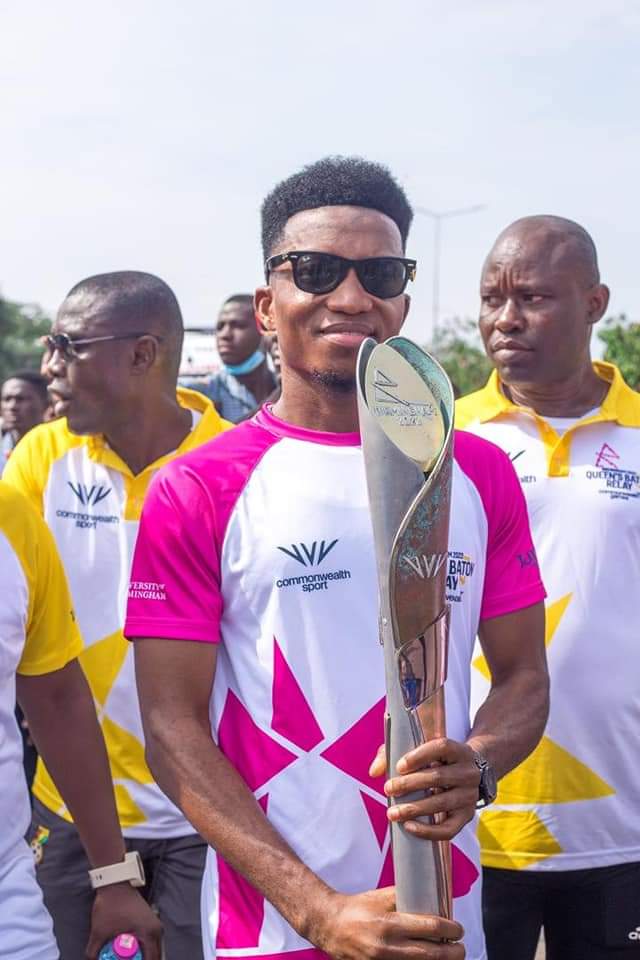 The Commonwealth Games will be held in Birmingham, the United Kingdom, in 2022. 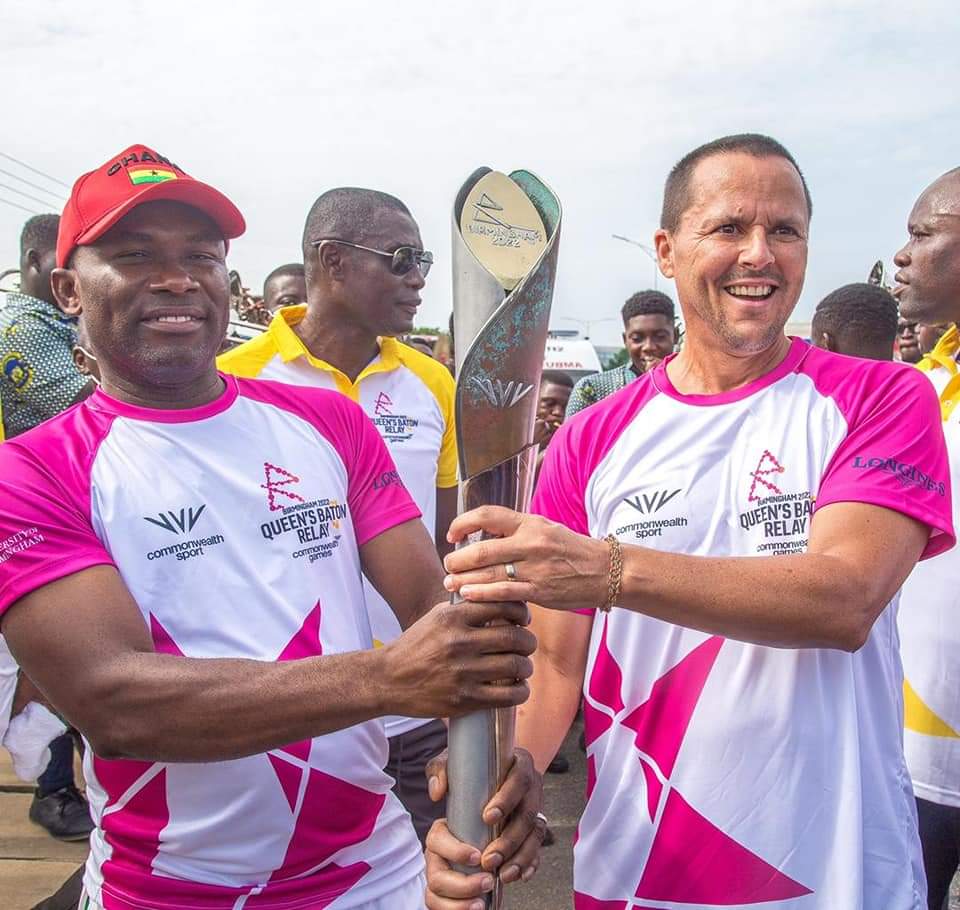 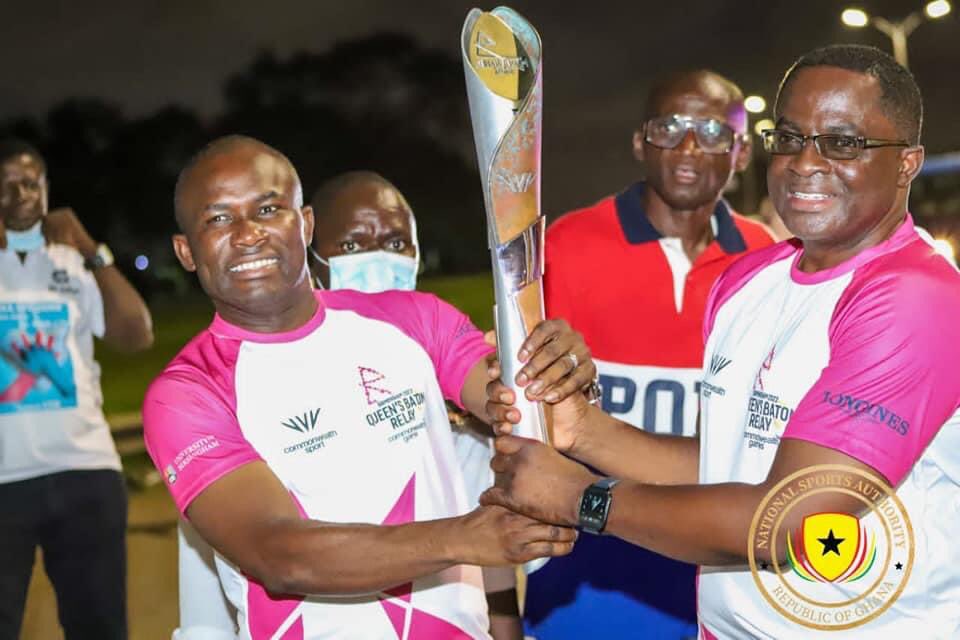 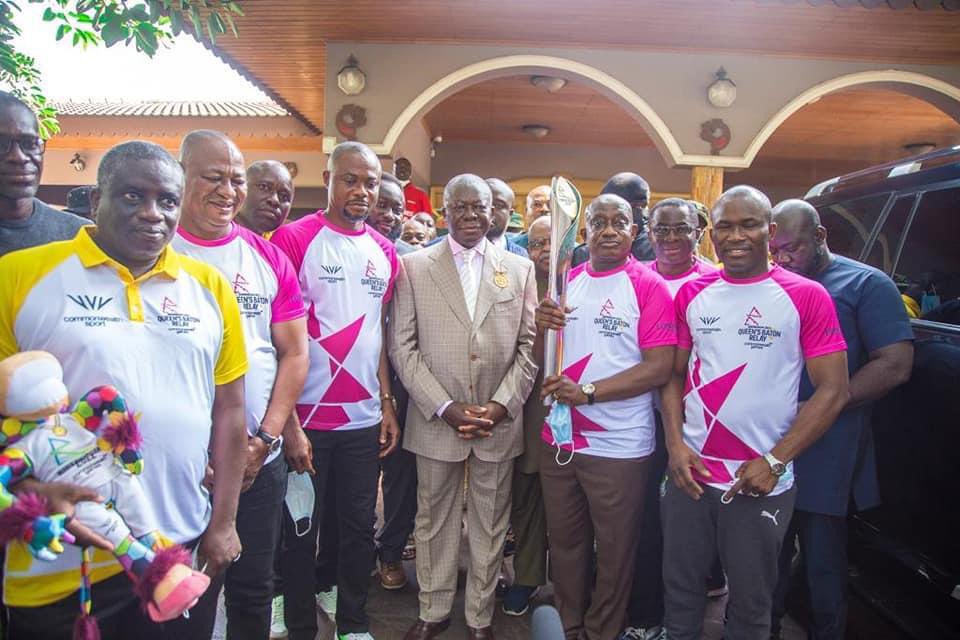 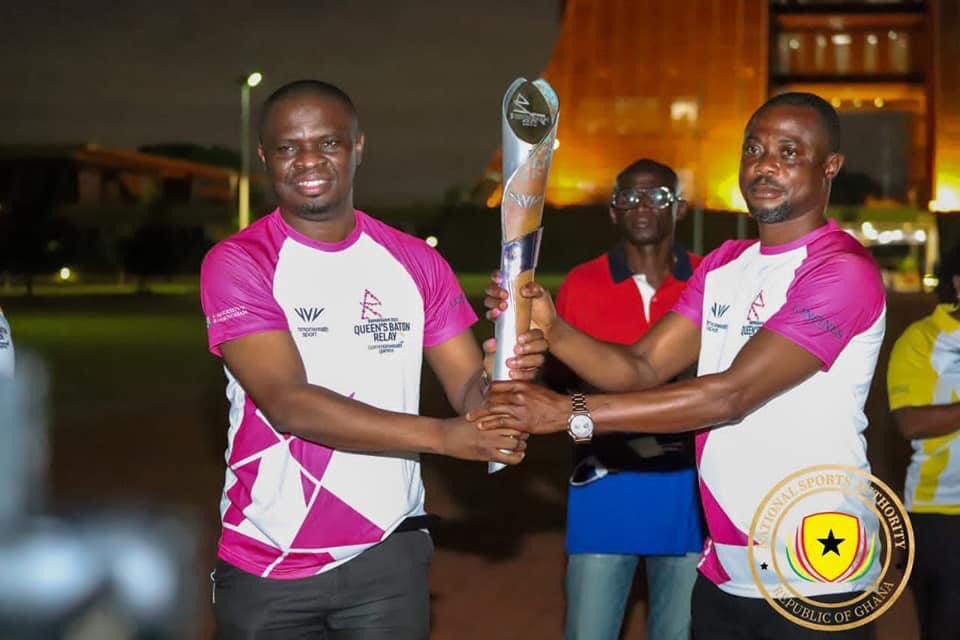