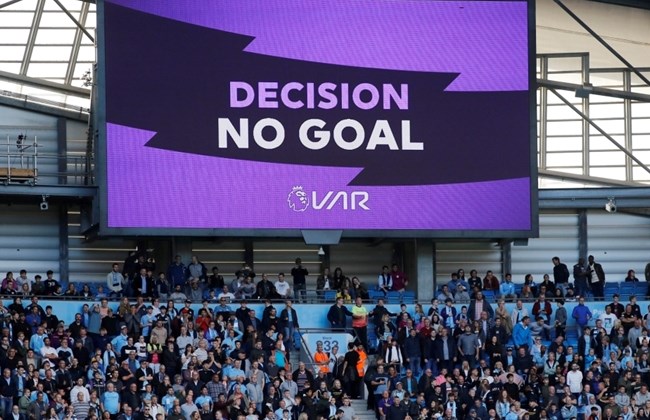 The meetings had been planned months ago but following the latest VAR controversies, managers on Thursday will discuss whether match officials should be allowed to consult pitch-side monitors.

Referees in all other competitions that currently use the VAR system are allowed to consult pitch-side monitors, but not in Premier League matches.

Should the majority of top-flight managers and clubs agree on the issue, the PGMOL will consider introducing them, but no formal vote will be made at this stage.

Liverpool boss Jurgen Klopp vented his frustration at VAR after Roberto Firmino had a 'goal' ruled out for offside during his side's win at Aston Villa on Saturday.

Klopp, who has claimed his side have been on the wrong end of several big VAR decisions this season, has called for clarification about the current use of the system.