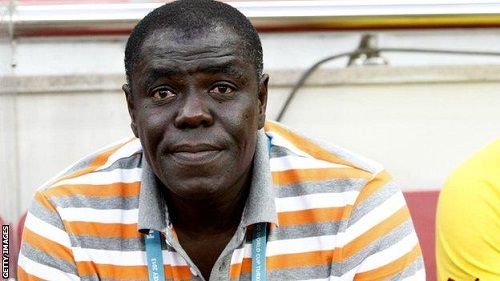 SLFA on Tuesday evening confirmed Sellas' appointment after impressing during an interview he underwent in Free Town over the weekend.

The Ghanaian trainer is making a return to the West African nation for a second stint after handling the Leone Stars between 2015 and 2017.

The 62-year-old who has rich experience in African football coached the Rwanda national team from 2010 to 2011.