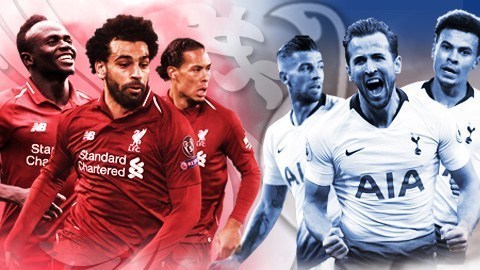 Liverpool will not play in the FIFA Club World Cup - even if they win the Champions League final.

Historically the winners of the Champions League would automatically receive an invite into the Club World Cup.

However, this year's Club World Cup has been moved, with the next edition not due to be until 2021.

This is part of FIFA's new plans which were rubber stamped in March to host an expanded version of the competition every four years.

The new format will see 24 teams compete - rather than eight in the previous model - which Liverpool are believed to have been invited to take part in.

However Liverpool, along with the fellow members of the European Club Association (ECA), have opposed the proposals laid out by FIFA president Gianni Infantino, and have declined to enter the competition.

The BBC reported that a letter penned to FIFA by the ECA read: "We are firmly against any potential approval of a revised CWC - no ECA clubs would take part."

FIFA have moved the Club World Cup from its usual slot in December to the summer months from June to July.

It will take over the schedule slot that was previously reserved in the football calendar for the Confederations Cup - which has been scrapped.

That could cause problems for top European club sides who are involved, as it would mean there would be little time for a break before pre-season begins.

Infantino said previously of the new format: "Now the world will see a real Club World Cup where fans will see the best teams in the world compete to be crowned the real world champions.

"We hope that all the best teams will participate and we've had some very positive discussions with UEFA.

"But it was our responsibility to take a decision because we have to deal with the organisational matters - it is only two years away."

Liverpool could be potentially turning down as much as £100 million if they choose not to be involved, with each club taking part set to be paid a significant appearance fee.

Other clubs that would be invited will be the winners and runners-up of both the Champions League and Europa League from this campaign and the next three seasons.

The Reds are yet to win the competition in their illustrious history, having lost in the final on both occasions they have competed in 1981 and 2005.