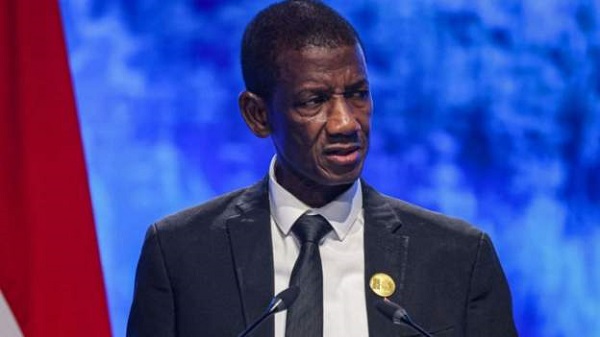 The vice-president died after a short illness, although Mr Barrow did not mention whether he was receiving treatment in India.

Social embed from twitterMr Joof was not seen in public for months, reports the BBC's Omar Wally from the capital, Banjul.

Mr Barrow picked him as vice-president after being re-elected in December 2021 for a second term.

In June, Mr Joof expressed dissatisfaction about the conduct of public affairs, saying Gambians had great expectations and "business as usual" would not lead to decisive change, our reporter adds.