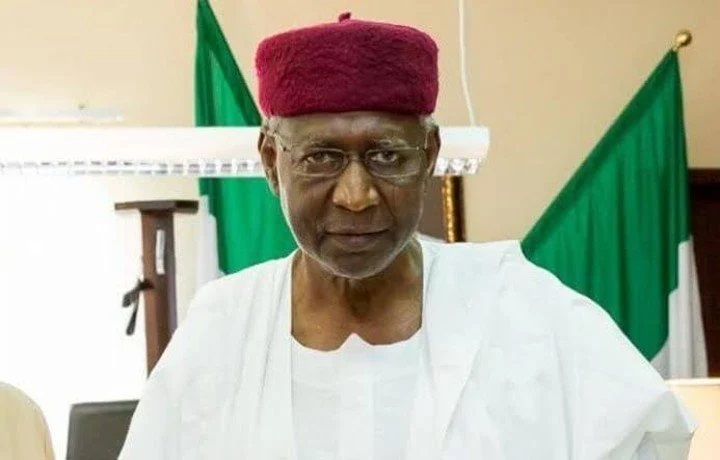 Kyari, who was in his 70s and had underlying health problems including diabetes, was the top official aide to 77-year-old President Muhammadu Buhari and one of the most powerful men in the country.

â€œThe Presidency regrets to announce the passage of the Chief of Staff to the President, Mallam Abba Kyari,â€ said presidency spokesman Garba Shehu in a tweet, using an honorific title for Kyari.

â€œThe deceased had tested positive to the ravaging COVID-19, and had been receiving treatment. But he died on Friday, April 17, 2020,â€ he said in a second post on Twitter.

Kyariâ€™s was the highest profile death due to the disease in the West African country, which has 493 confirmed cases and 17 deaths, according to the Nigeria Centre for Disease Control.

Kyari acted as the gatekeeper to Buhari. He travelled to Germany in early March with a delegation of other Nigerian officials for meetings with Siemens AG. He attended meetings with senior government officials upon his return to Nigeria.

Reuters reported on March 24 that Kyari had contracted the highly infectious disease.

Buhari himself has undisclosed medical ailments and spent five months in London for treatments in 2017.