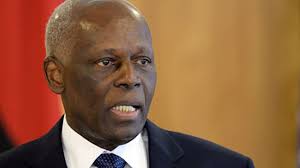 Angolaâ€™s President Jose Eduardo dos Santos will not seek a new mandate for the 2017 presidential elections.

The ruling party has named defence minister, Joao Lourenco as its candidate for the polls.

Joao Lourenco is also the Vice President of the ruling MPLA party and was approved by its key decision-making body as its flagbearer to succeed Dos Santos after the President proposed him a day earlier.

Angolans have long speculated the presidentâ€™s next move since he said last March that he would stand down in 2018.

Eduardo dos Santos has been in power since 1979.