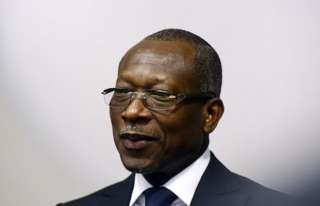 Share
Benin's National Assembly has narrowly rejected a proposal by President Patrice Talon to hold a constitutional referendum seeking to limit his successors to a single six-year term in office.Â  President Talon who was elected a year ago, says he wants to shorten presidential terms to combat complacency.
Â
He needed the approval of three-quarters of the National Assembly to go ahead with the referendum - but fell three votes short.Â
President Talon's efforts to reduce presidential terms contrasts with some other African leaders - such as in Rwanda, the Republic of Congo and Burundi - who have extended them in order to stay in office.Â
Â
BBC
Â