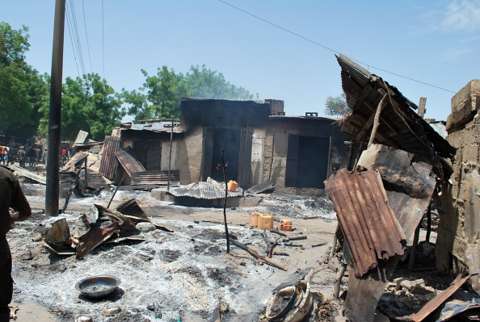 Share
The campaign group Transparency International says corruption in the Nigerian military is weakening the country's efforts to fight Boko Haram insurgents. It accuses officials of creating fake defence contracts and stealing money meant to provide vital equipment. It says this has left the army under-resourced and insufficiently trained.
A Nigerian defence spokesman Major General John Enenche, said the allegations did not apply to the current crop of military officers.
He said much had been done to improve training and boost the morale of troops.
Â
BBC
Â