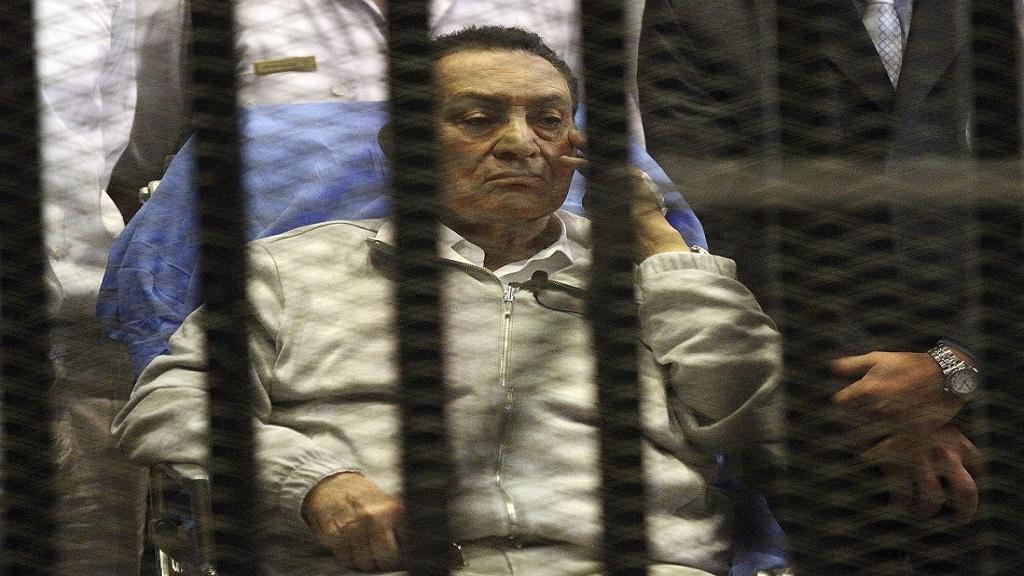 Former Egyptian President Hosni Mubarak was Thursday acquitted of involvement in the killing of protesters during the 2011 uprising that ended his 30-year rule.

The ruling means Mubarak is expected to be freed.

The court also rejected demands by lawyers of the victims to reopen civil suits, leaving no remaining option for appeal or retrial.

Mubarak, 88, was originally sentenced to life in prison in 2012 for conspiring to murder demonstrators, sowing chaos and creating a security vacuum during an 18-day revolt which began in Jan. 2011, but an appeals court ordered a retrial.

The former long time Egyptian ruler has long maintained his innocence in the case and has said history would judge him a patriot who served his country selflessly.

Hundreds of people were killed when security forces clashed with protesters in the weeks before Mubarak was forced from power.

His overthrow led to an election which brought in Islamist President Mohamed Morsi, before a mass uprising toppled him in 2013.