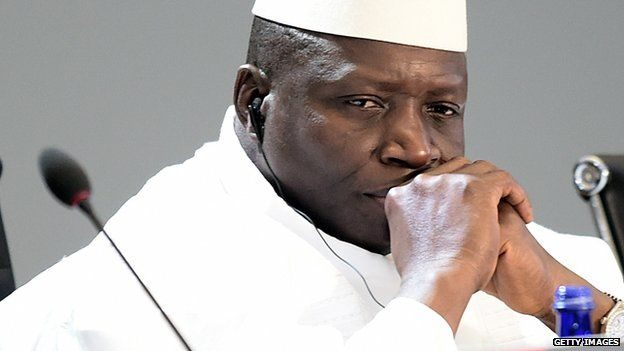 The chairman of the IEC, Alieu Momarr Njai told reporters in Banjul that Barrow had won 263,315 votes while Jammeh got 212, 099 votes with a third candidate, Mamma Kandeh getting Â 102, 969 votes and indicated that President Jammeh had accepted the results.

Njie said it was unprecedented for a head of state in the country toÂ accept defeat before the final results.

â€œItâ€™s really unique that someone who has been ruling this country for so long has accepted defeat,â€ Alieu Momar Njie told reporters.

Jammeh has been in power for 22 years. The West African country has not had a smooth transfer of power since independence in 1965.