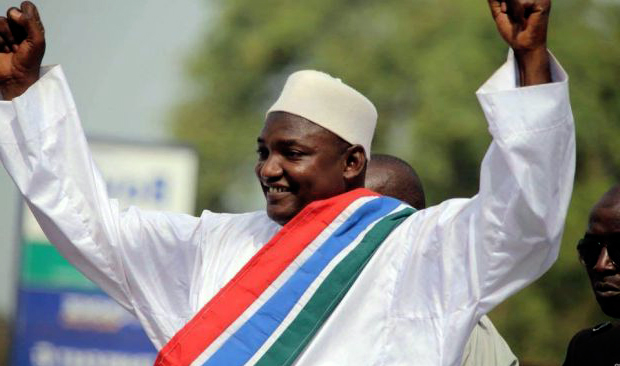 Voters in Gambia handed the political parties supporting President Adama Barrow a majority of seats in parliament, making it easier for the new government to carry out social reforms needed after the 22-year rule of ex-dictator Yahya Jammeh.

Barrow, 52, defeated Jammeh in presidential elections in December with the support of seven political parties that had rallied behind him amid growing discontent with the former leaderâ€™s erratic and repressive regime. He needs a two-thirds majority in parliament to pass bills.

Jammeh was ousted by West African leaders in January after he refused to acknowledge the results of the presidential vote, even though he initially congratulated Barrow with his victory and said he was going to retire to his farm. Jammehâ€™s APRC party, which doesnâ€™t have a leader, got 5 seats.