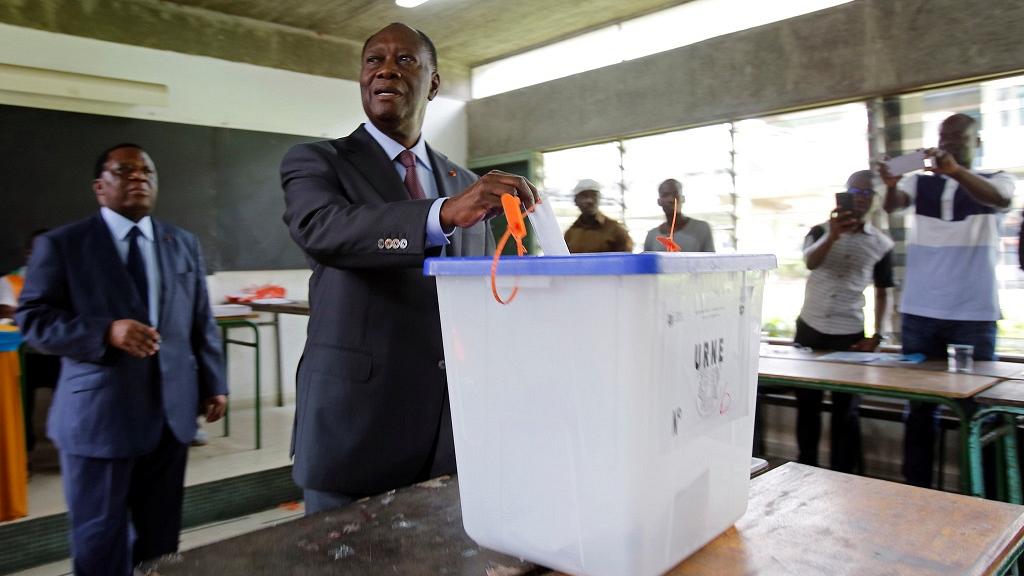 Ivory Coastâ€™s ruling coalition party has won 167 parliamentary seats out of 254 in the countryâ€™s legislative elections held on Sunday.

The Independent Electoral Commission on Tuesday declared the Houphouetist Rally for Democracy and Peace (RHDP) party of President Alassane Ouattara an absolute majority winner in the contest.

The voter turnout, according to the IEC, was 34.10% making it one of theÂ poorly participated elections in the country.

The new parliamentarians are made up of 225 men and 29 women.

More than 6.2 million people were registered to vote and elect new members of the National Assembly.

This is the first national election conducted after the adoption of the October constitutional referendum.