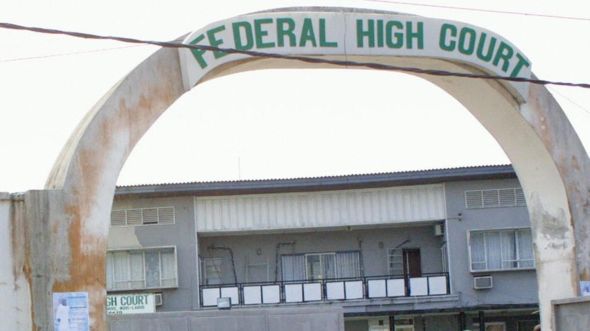 Nigeria's Judicial Council has suspended seven senior judges, who are being investigated for corruption.

The judges are accused of taking bribes in exchange for favourable judgements - allegations they have denied.

President Muhammadu Buhari vowed to tackle corruption in the oil-rich nation during his election campaign last year.
The judicial regulatory body of Nigeria, the National Judicial Council (NJC), said the judges should not perform judicial functions while on trial for alleged corruption.

"Judicial officials who are being investigated for alleged high-profile criminal offences (must) not perform judicial functions until their cases are concluded," said Chief Justice Mahmud Mohammed, who is the head of the council.
A total of 15 judges are under investigation. Seven of them had been arrested last month by the Department of State Service (DSS) but have now been released on bail.

Justice ministry sources say the judges will be charged in the coming days, the AFP news agency reports.
The NJC, which aims to ensure the independence of the judiciary, has also set up a three-member transparency and anti-corruption committee to handle petitions and graft accusations against the judges according to BBC report.