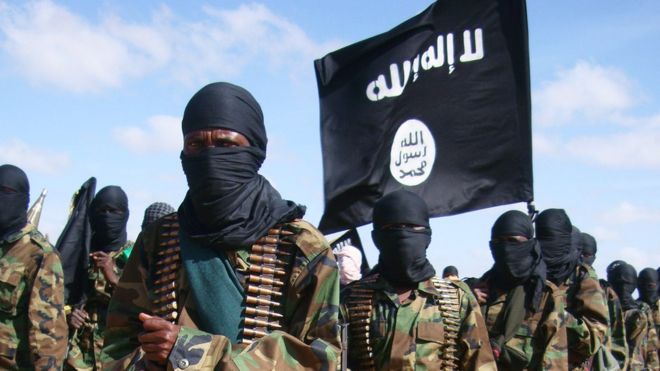 Share
Four aid workers have been kidnapped by members of the Somali Islamist militant group, al-Shabab.
The Somali nationals, doing work paid for by the World Health Organization (WHO), were abducted in the town of Luuq in the southwestern Gedo province.
Negotiations are said to be under way for their release.
Al-Shabab, which is behind many attacks in Somalia and neighbouring Kenya, is also known for using kidnappings to raise money.
The four who were taken were carrying out a WHO-funded vaccination programme.
Gedo province, where the kidnappings occurred, is one of several areas where al-Shabab militants say they have been delivering aid to people facing starvation.
Â
BBC