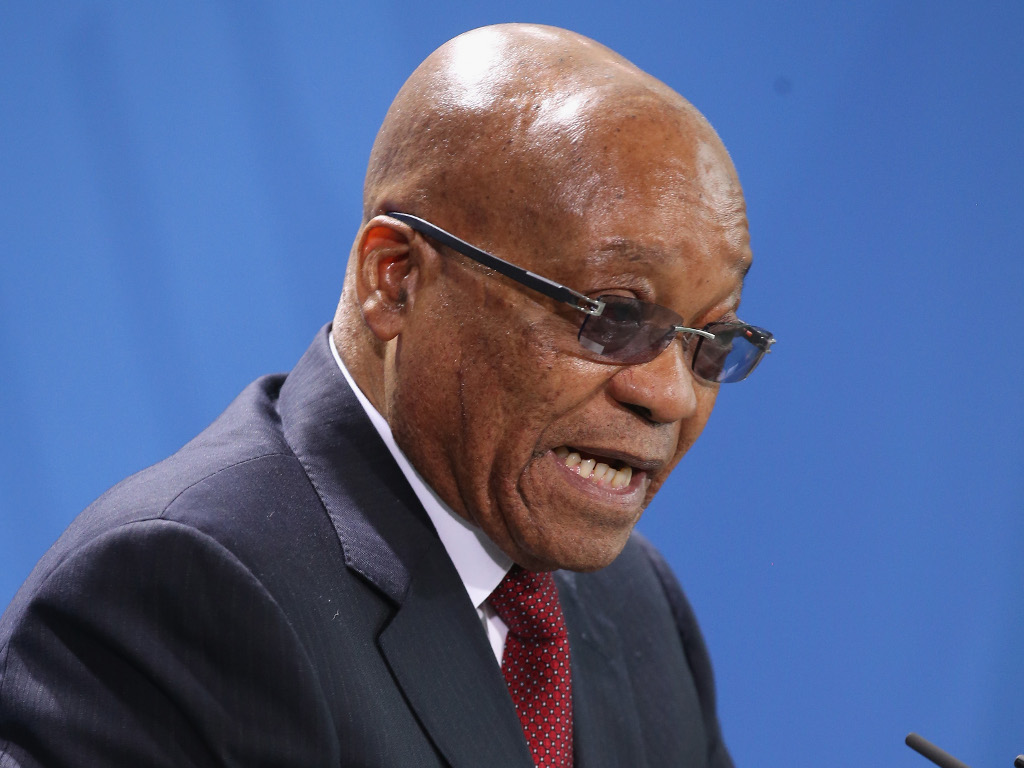 Share
South Africa's highest court has ruled that a vote of no-confidence against President Jacob Zuma can be held in secret. The constitutional court said that the Speaker of Parliament had the right to order such a move. She has previously said she did not have the power.
Â
Opposition parties believe that under a secret ballot, MPs from Mr Zuma's ANC would vote against him.
He has survived several previous votes of no-confidence.
Mr Zuma has been under constant pressure over everything from corruption allegations to a controversial cabinet reshuffle that saw his widely respected finance minister fired.
A new date for a motion of no-confidence now has to be set.
Â
BBC