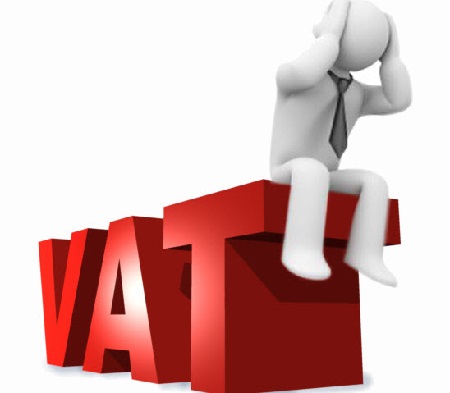 The increase in the rate forms part of the government’s seven-point agenda to revitalize the country’s economy, the Finance Minister told parliament on Thursday while presenting the 2023 Budget Statement and Economic Policy to parliament.

Mr Ofori-Atta further indicated that the increase is expected to yield GH¢2.70 billion, which will be used to augment funding for road infrastructure development.

“Mr Speaker, the demand for roads has become the cry of many communities in the country. Unfortunately, with the current economic difficulties and the absence of a dedicated source of funding for road construction, it is difficult to meet these demands.

“In that regard, we are proposing the implementation of new revenue measures. The major one is an increase in the VAT rate by 2.5 percentage points.”

“This will be complemented by a major compliance programme to ensure that we derive the maximum yields from existing revenue handles,” he added.

He also announced that the government will undertake major structural reforms in the public sector.

Regarding the economic challenges, he told Parliament that the government was determined to change the narrative after admitting that the economy has been going through troubles.

“The government is determined to change the negative narrative and rebuild for a better future,” he said.

Meanwhile,  Ken Ofori-Atta revealed has announced a reduction on the electronic transfer levy (E-levy) charge from 1.5% to 1%.

According to the Finance Minister, the daily threshold has also been removed.

"... the government has received several proposals for the review of the E-Levy and is working closely with all stakeholders to evaluate the impact in order to decide on the next line of action which will include revision of the various exclusions.

The headline rate will be reduced to 1 percent of the transaction value alongside the removal of the daily threshold."

The Electronic Transfer Levy Act, 2022 (Act 1075) was passed in March 2022 and imposes a levy of 1.5 percent on electronic transfers forms part of the government’s efforts at raising revenues locally

The 1.5 percent rate was a downward revision from the initially proposed 1.75 percent.

Mobile money transactions between 2017 and 2021 increased from GH¢1.55 billion to GH¢9.86 billion, but the figure has drastically reduced.