Agric Minister to appear before Parliament over leafy vegetable ban 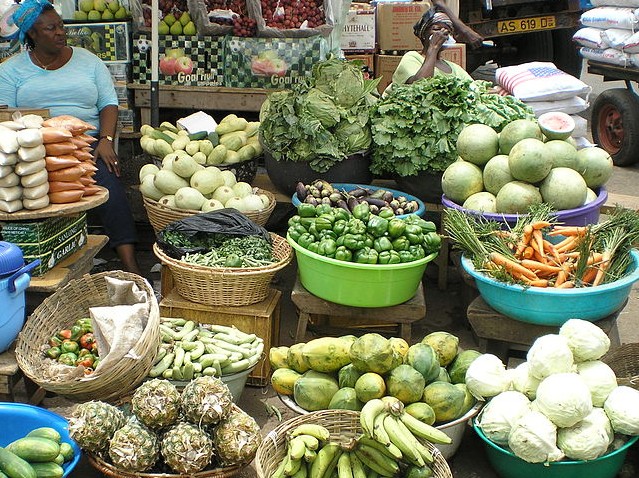 The controversial suspension of export of the products was announced last week by the Ministry.

The Ministry has explained that the decision had become necessary as a result of unhealthy and unwholesome practices by some exporters.

The invitation to the parliamentary committee is to get the Ministry to clarify the suspension which has been criticized by exporters.

Chairman of the Food, Agriculture and Cocoa Affairs Committee of Parliament, Kwame Asafo-Adjei in a Citi FM interview said, “for the Minister to impose a ban, it means something has gone wrong somewhere so at the appropriate time, we will invite the Ministry to come and provide some explanation.”

Ghana’s Ministry of Food and Agriculture has placed an indefinite ban on the export of Capsicum, Solanum, luffa and all leafy vegetables to the international market from June 1 2019.

In a statement signed by the Director of the Plant Protection and Regulatory Services Directorate, the ministry said the suspension has become necessary due to “the high level of local interceptions at the exit points; the alarming rate of external notifications, and the new EU directives to all countries to re-provide dossiers to the EU on the management of harmful organisms on some of the above vegetables.”

The statement said Ghana recently came out of a ban on vegetable exports imposed by the European Union, “and, as such, we are still on the red list and being monitored closely”.

The statement added: “We are only five months into the second year, the number of notifications is increasing, and if we are not careful, the European Union will ban Ghana.”