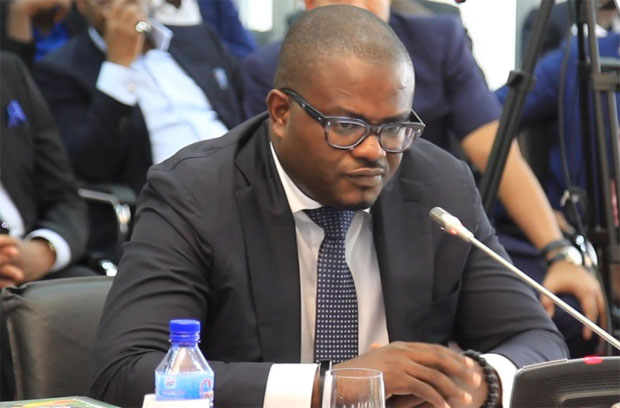 President Akufo-Addo has asked former Deputy Finance Minister, Charles Adu Boahen to act as his representative at the Ministry of Finance following Ken Ofori-Atta’s medical review in the United States.

This was contained in a press statement from the Office of the President signed by the Chief of Staff, Madam Akosua Frema Osei-Opare.

The statement added that the directive is in accordance with section 14 (5) of the Presidential (Transition) Act, Act 845, (2012).

Frema Osei-Opare urged Mr. Adu Boahen not to take any decision with regard to policy issues. 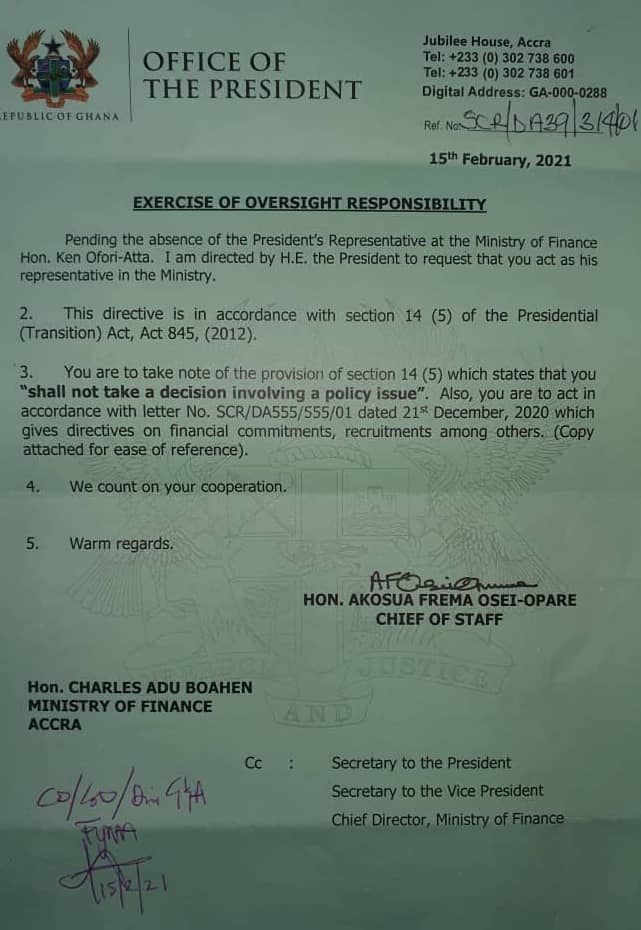