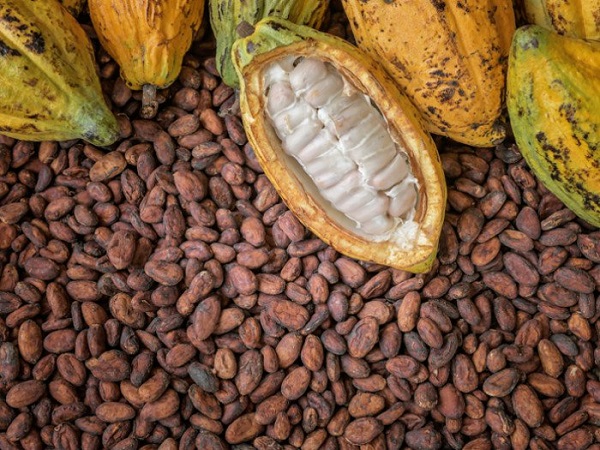 Cocoa prices are anticipated to move downward in major markets across the globe, as merchants and producers increased net selling positions over the Q1 of 2022/2023 crop season, data from the International Cocoa Organisation (ICCO) have shown.

The global cocoa market attained a value of nearly US$14.5billion in 2022. The market is further expected to grow at a Compound annual growth rate of 4.7 percent between 2023 and 2028, to a value of US$19.1billion.Cocoa

However, the ICCO in its projection believes the size of net short positions of commercial traders in Europe and the United States over the 2020/21 – 2022/23 season period could be perceived as a demand for ‘insurance’ against price drops.

“Its change over time can be viewed as the evolution of the risk perception of merchants and producers in the cocoa futures markets,” a portion of the projection from its December 2022 cocoa market report read.

“As opposed to the first three months of the 2021/22 crop year, cocoa merchants and producers increased their net short positions on both sides of the Atlantic over October – December 2022. The behaviour of the above-mentioned category of market participants suggests that – while accounting for all cocoa futures contracts currently active – they perceive for now that cocoa prices are more likely to move downward in both Europe and the United States,” ICCO said.

Cocoa is a significant contributor to Ghana’s economy, as the country is the second-largest producer of cocoa in the world with a 20 percent market share.

It ranks second only to mineral exports in terms of foreign exchange earnings, and makes up about 3.5 percent of GDP and 25 percent of total export receipts. The sector also provides a major source of income for farmers, with two-thirds of their income coming from cocoa.

The country’s graded and sealed (G&S) cocoa arrivals stand at 350,000 tonnes since the start of this year’s harvest on 1 October – up 76 percent from 199,000 tonnes in same period of the previous season.

G&S is cocoa that has been quality-checked and sealed in bags by the regulatory body, and is ready to be shipped.