COPEC to kick against plans to increase transport fares 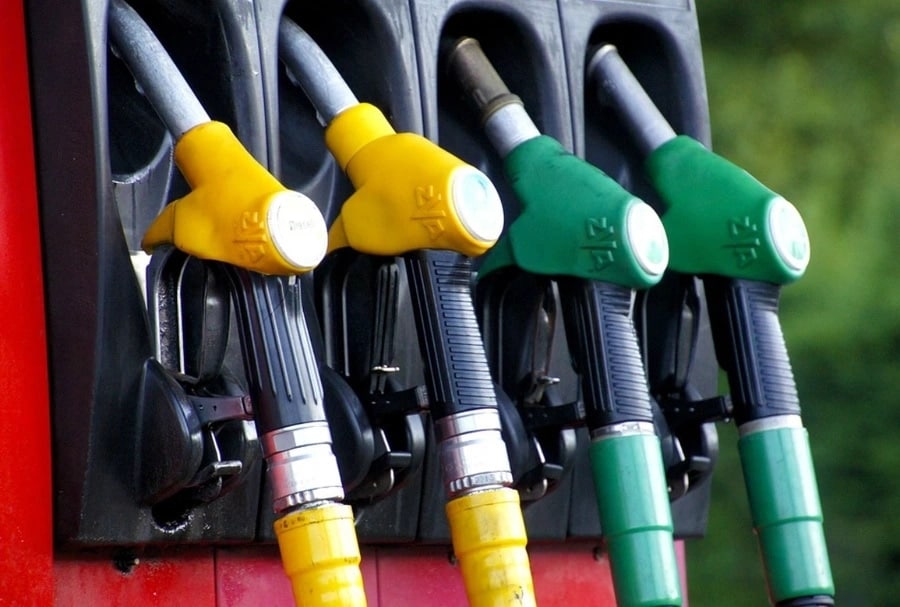 Chamber of Petroleum Consumers, COPEC has served notice they will kick against any plan to increase transport fares.

As fuel prices at the pump continue to rise, the conversation about whether or not to increase transportation prices is gradually coming up.

Prices of fuel have gone up by up to 12 pesewas at some stations.

But the Executive Secretary of the Chamber of Petroleum Consumers, COPEC, Duncan Amoah says his outfit will kick against any call for an increase in transport fares.

“The last time increments happened somewhere last year June, fuel prices were at much higher levels than they are currently. That was a situation where social distancing took a huge toll on transport operators. So they needed to recoup something. Transport fares went up by as much as 30 per cent. Those variables are not at play as we speak so any attempt to increase transport fares will be resisted.”

However, others are actually selling below the GHS5 mark.

Global prices of fuel have increased significantly over the past 3months from an initial price of about 48 dollars to over 61dollars a barrel.

The transport operators increased fares by 30% contrary to the 15% approved by the government.

Several efforts put in place by the government to have the situation reversed proved futile.