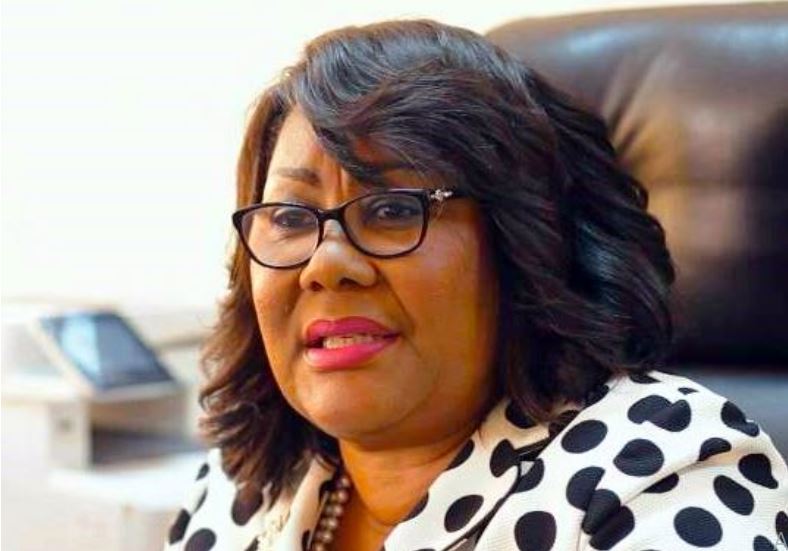 The Registrar General's Department (RGD) has advised companies to be on high alert on the activities of mobile money scammers claiming to work with the department assigned to register and renew businesses as well as file annual returns on their behalf.

According to the department, it has not authorized anyone to collect government revenues through mobile money on the basis of facilitating processes for businesses.

The department claims some unauthorised persons or individuals collect monies from companies on its behalf to renew their business and file their annual returns.

In an interview with Uniqq FM today January 30 2020, the Public Relations Officer of the Registrar General's Department (RGD) Constance Adomah called on the public to disregard any call by persons or individuals demanding monies from companies to facilitate processes in the name of the department.

''You know that every year companies are required to come and file their annual returns and therefore we have to do that between January and April. We are just cautioning the public out there that if anybody calls you that he is from Registrar General's Department and demanding mobile money to facilitate the process, well we have not authorized anybody to do that on our behalf''.

''Filing of annual returns and liabilities you know you would have to file an annual return form and then the Director /Secretary would have to sign then bring it to the office. When you bring the form we will have checks and ensure that its coming from the Director and shareholders or secretary of the company and not somebody who has gone to sit somewhere and forged someone's signature, we validate whatever information we receive. The filing fee for each year is GH50 but where you have not filed your returns for a year or two you would have to pay the number of years you haven't paid.We even have a Fidelity Bank branch at our premises which collects the money we do not allow individuals to receive payment on our behalf.As a result of this public education and sanitization, somebody has been arrested. The person was jailed on the 29th of November last year and serving 3 months prison term at Nsawam''.

''Today, the place is virtually empty they know that they have to file their annual returns between now and 30th of April but they will not come until first of April or second week when everybody rush in there and that is where people try to take advantage of them. The issue of Ghanaians not being interested in anything with the excuse that they don't have time so if someone tells them to send mobile money to facilitate the process they do that. We don't even have a mobile money account as a government institution'', she added.