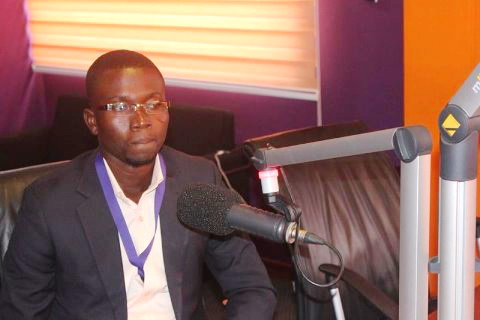 Economist at Data Bank Courage Martey is pushing for more support from the Central Bank to help sustain the Cedis marginal stability in the long term.

The stability has been attributed to some policy measures by the BoG and the current challenges facing the dollar.

Courage Martey said the BoG must pay attention to developments on the forex market.

"Management is in the hands of the Central Bank, so what it must be careful about is that despite the shortfall in government revenue and the need to step in to fund the government budget we must keep an eye on FX development so that it will not cause a destabilisation of the stability we have already seen."

"While there is the need for the Central Bank to step in as being done around the world to support government budget we must also be conscious and proceed with caution because there could be FX consequences of the excess liquidity."

Sharing his views on the need for support from the Bank of Ghana, he said, "So you will want the Central Bank to support the government but must proceed with caution with an eye on the exchange rate because it comes back to hurt inflation if the exchange rate loses its stability."

The cedi is currently trading at 5.81 against the dollar.