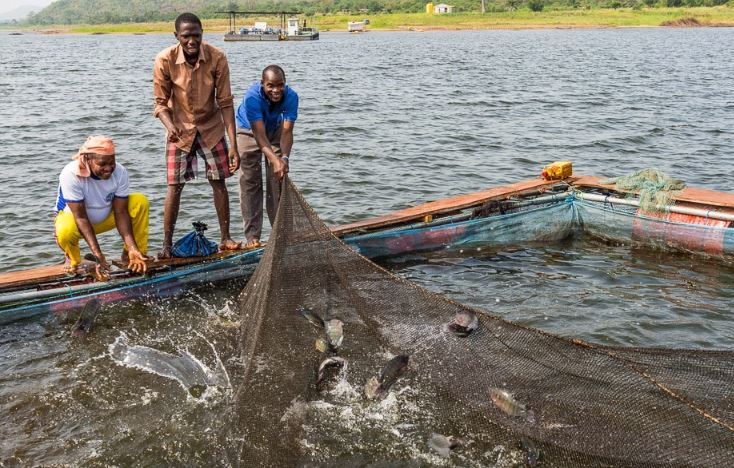 The Fisheries Ministry said plans to focus on aquaculture this year are part of strategies to boost the country's fish stock.

Reports show a serious decline in marine fish catch, the Ministry believes this has resulted in negative growth recorded by the sector.

Minister for Fisheries and Aquaculture Development, Elizabeth Afoley Quaye said enough fish is not being produced and there are a lot of issues.

The Ministry of Fisheries and Aquaculture in April last year announced a nationwide closed season for fishing from May 15 to June 15, 2019. This was aimed at allowing the depleting fish stock to replenish.

Many stakeholders in the fisheries sector despite the government's announcement opposed the ban because what they said was the failure of the Ministry to inform them ahead of time.

However, on May 3rd, 2019, with a few days to the start of the nationwide closed fishing season, some fishermen demanded the date be changed from May to July.

They said that though they acknowledge that the closure of the fishing season is crucial, the date announced by the Ministry is useless because it is not backed by scientific research.