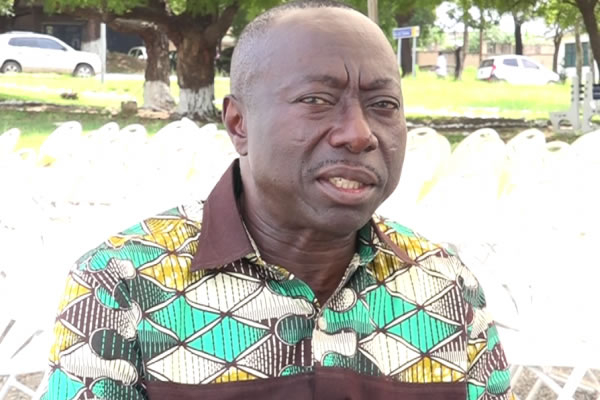 The letter, dated June 18, 2019, directed the former Maritime Authority chief to indicate his acceptance or otherwise of the appointment within 14 days of receipt of the letter.

Mr. Owusu’s appointment comes on the back of several reforms at the country’s revenue collector to boost domestic revenue mobilisation.

Over the past two years, poor performance of domestic revenue has led to government having to cut its expenditure to keep fiscal consolidation on track.

Mr Owusu was hit with corruption scandal when he was accused of using ¢135,000 to organise a staff end-of-year dinner in December 2017.

He was also accused of superintending over questionable expenditure at the authority, including spending a million cedis to renovate his official residence.

The issue dragged on for several months until he resigned in February 2019.