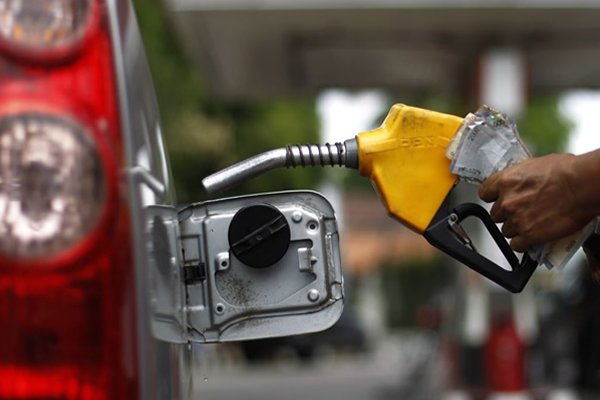 The Chamber of Petroleum Consumers Ghana (COPEC), has said prices of petroleum products at the pumps will most likely increase again, barely two weeks after a previous increase.

Some 10 days ago prices at the pumps hiked up by 12% due to the introduction of some taxes and increases in margins by the National Petroleum Authority (NPA), the industry regulator.

According to the energy think tank, the new prices should take effect on or before Tuesday, May 18.

COPEC said in a press release issued on Sunday, May 16 that because of ongoing geopolitical events, the international market price for petrol has moved from $630.525/mt to $655.625/mt.

The release, signed by COPEC Executive Secretary, Duncan Amoah, explained that for Automotive Gas Oil (AGO) or diesel, the prices have moved to $545/Mt from $520/Mt. LPG has also seen a little over $1.6377 increase within the period.

â€œThese increases on the international market translate to around Ghp8 per litre on local pump prices for both petrol and diesel or around 5% on international price index, representing a further increase of about 1.25% variance on current pump prices,â€ the statement explained.

Read the full release below.

FUEL PRICES GOING UP AGAIN IN A SPATE OF 10 DAYS

Barely a fortnight after prices at the pumps in Ghana shot up by over 12% due to the introduction of some taxes, increases in margins by the NPA and industry as well as increases on the international market, fuel prices are set to go up again in the next few hours.

Geopolitical events over the past few days have led to increases in International Market Prices from $630.525/mt to around $655.625/mt for premium or petrol as of Friday whiles prices of AGO or diesel has moved from $520/Mt to $545/Mt.

The trend if not checked could likely continue or escalate as the geopolitical developments are pointing to bullish sentiments on the international market in the coming days.

The country does not seem to have in place any mitigating policies or programmes in place to cushion the average Ghanaian from these International Market price shocks as the effects reflect directly at the pumps and on pockets.

A myriad of taxes including the Price Stabilisation and Recovery Levy component on pump prices which should have provided a buffer in times like these for some of these price movements has barely ever been used to cushion Ghanaians and the market around these times when needed and thus fuel prices becoming pretty unbearable on pockets.

The countryâ€™s Strategic Stocks which could have also been used to offset these price movements on the international market is currently non-existent as the Bulk Oil Storage and Transportation instead of holding strategic stocks has now become fully commercial in their outlook though they continue to take monies from Ghanaians at the pumps in the name of Bost margins, we believe this particular margin ought to be looked at again if we need to bring fuel prices down.

The current state of Ghana's only National Refinery leaves so much to be desired as nothing seems to work from poor management practices and decisions as no productivity is happening there, even water has over the past few weeks been disconnected from the Refinery due to its inability to settle Ghana Water Company its indebtedness.

We call on Authorities to as a matter of urgency put concrete strategies in place to forestall these increases as it is affecting harshly the general cost of living within the country with transport operators waiting to slap increases on fares in the coming days.