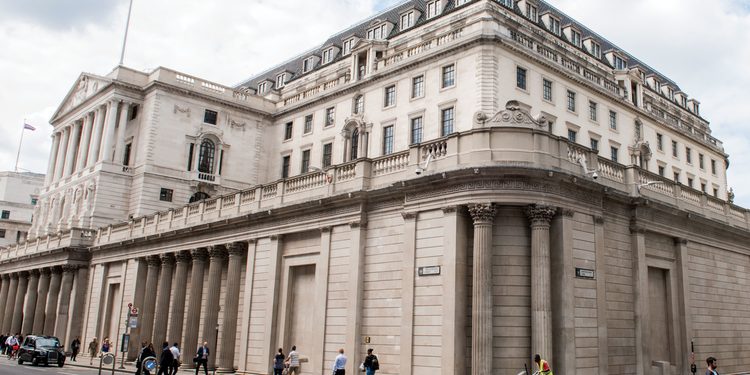 The central banks of the United Arab Emirates, Qatar and Bahrain made 75bp increases to their reference rates. This brings the UAE’s rate to 3%, Qatar’s to 2.25% and Bahrain’s to 2.5%.

Four of the five peg their currencies to the US dollar, and their policy decisions tend to shadow those of the Federal Open Market Committee.

The Bank of England also raised its policy rate by 25 basis points today (June 16), opting not to increase the pace of tightening despite inflation nearing double digits.

Six of the nine members of the BoE’s monetary policy committee voted for the action, noting some signs that demand may be slowing.

However, these members said the UK’s “tight” labour market and “robust cost and price pressures” demanded some tightening, minutes of the meeting show.