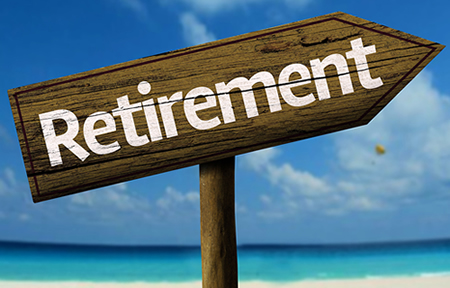 Pension Analyst Andrews Agblobi says it is necessary for the National Pensions Regulatory Authority to increase the retirement age for workers.

According to him, this will give the scheme more time to be able to build up the returns for retired workers.

He explained that the deductions could be increased too but that may be a difficulty because employers and employees have to agree to pay the new charges.

"I'm sure we have been looking at increasing the retirement age from 60 to 65 which I will say will also give the scheme some time to able to build up the return. We can also increase the contribution, that I know that will come at a cost whether the employer will agree to increase the payment and then also the employee is also willing to pay more so those ones are a bit difficult."

National Pensions Regulatory Authority said they are considering proposals to increase the retirement age from the current 60years.

They are also looking at increasing the deductions made from the workers' salary for the scheme.

Chief Executive of National Pension Regulatory Authority Hayford Attah Krufi said there is a need for a national dialogue about the issue.

“If you train an expert and the person can give a lot more at 60 and you ask them to go home, they will go into some consultancy and they may even come back to the same business and charge you higher.”

“In Europe, a lot of countries within the European Union have revised their pension ages and UK, its almost like every year they revise it because the women live longer.”

He added that the situation is worsened by the fact that the rate of retirement is not comparable with the rate of hiring.

“There are people who have a lot of experience at age 60 and then they leave, and then also hiring people to come on board is also not commensurate with the rate at which people are leaving.”

According to him, the deductions even with the current 13%, there are issues of indebtedness.