Kasapa Telecom to be rebranded to Celltel 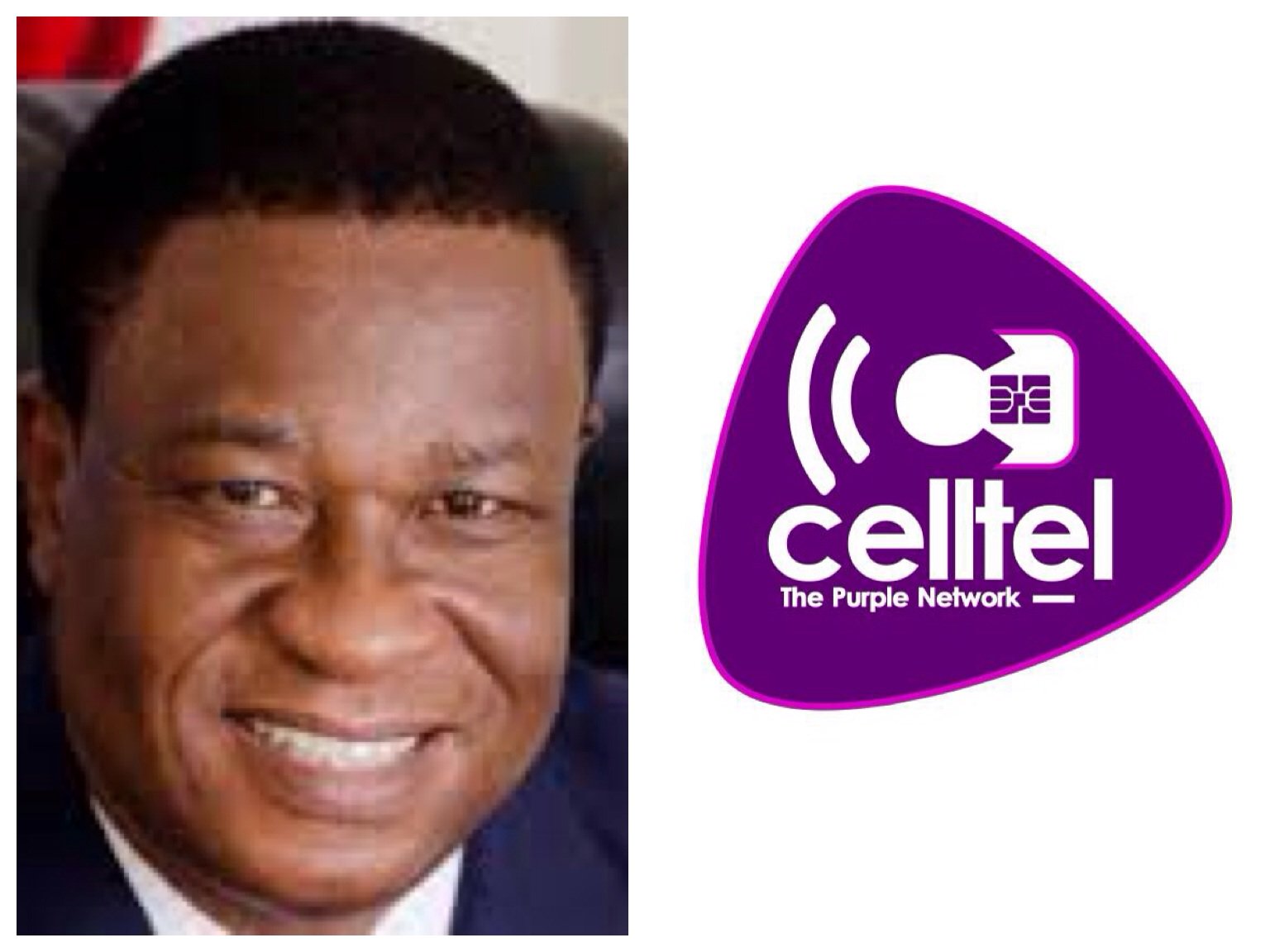 Founder of Celltel Limited, now Kasapa Telecom Limited, Prince Kofi Kludjeson, has said he is in the process of taking over the dying company, rebranding it to Celltel and reviving it to take its place of pride in Ghana's telecom industry.

He was speaking on KofiTV, following a report that the current operators of Kasapa Telecom under the brand name Expresso, Sudan Telecom (Sudatel), have announced that they owe zero per cent shares in the company.

Sudatel stated clearly on page nine of its 2016 Third Quarter Financial Report dated September 2016 and published November 2016 on its website that in 2015 its shares in Kasapa Telecoms was 82%, but shares held in 2016 was 0%.

The company had earlier reported that it sold 18% shares to an unnamed buyer for $5million under a shares purchase agreement (SPA) in 2013, and the remaining 82 per cent shares had been transferred to an agent pending the fulfillment of the conditions set out in the SPA for onward transfer to the mystery buyer.

But now the firm is reporting zero per cent shares, failing, however, to state if the mystery buyer had paid for the remaining 82% shares – and how much was paid.

However, Prince Kofi Kludjeson said his checks showed that the company had not been sold to anyone but the 0% shares reported by Sudatel was just a strategy for them (Sudatel) to walk away for the "illegality" they had engaged in since July 2008.

"The only entity we know made an attempt to buy the company was the Jospong Group of Companies but I personally met Dr. Joseph Agyepong and he assured me he had backed out of the deal," he said.

Kofi Kludjeson noted that since people conspired and used foul means to take the company away from him, things have not been well with them because "you cannot deny a company of its vision bearer and think the company will survive."

Since Sudatel took over the company, the Sudanese firm has not been able to recapitalize the company, and as a result, the company has declined into insignificance over the past nine years and that has been characterized by the frequent change of Managing Directors, consistent monthly decline in customers, huge and numerous debts and months of unpaid salaries.

Meanwhile, the company's long line of creditors, including real estate owners, devices dealers, vendors, utility service providers and others have been chasing the company for debts.

The sole CDMA player also continues to lose hold of its stake in the market as customers continue to abandon the network by the day due to bad service. As of April 2017, it subscriber level had declined to a paltry 23,264, from about 400,000 at the time Sudatel took over.

Recently, recharge card retailers likened Expresso Ghana to the embattled micro finance company DKM, because the retailers said they invested heavily into Expresso products and now it has become bad debts for them because no one is buying those products and Expresso has also refused to take them back and refund their money.