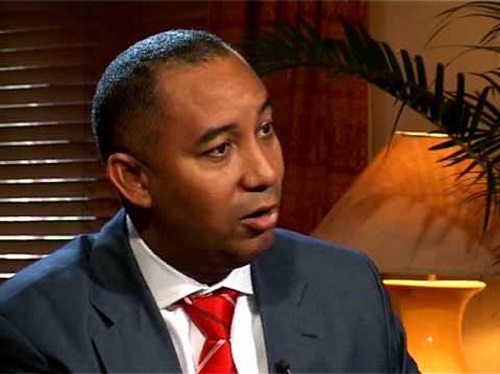 A former Chief Executive of the Ghana National Petroleum Corporation (GNPC) Alex Mould is proposing the privatisation of the Tema Oil Refinery (TOR) to put the firm on a strong footing.

According to Mr Mould privatisation could be one of the surest ways to deal with the challenges that have prevented the refinery from making good profits over the years.

Mr Alex Mould’s proposal follows revelations in an internal management report which suggested that the company was facing some serious liquidity challenges that threatened its operations.

The Tema Oil Refinery Variance Report also notes that the liquidity challenge would make it difficult to meet operational expenses, such as utility bills, insurance premiums as well as statutory payments.

It was clear in the documents that the company indeed made a loss of GHS185 million as at the end of April this year.

In 2017 TOR was said to have made the highest Gross Profit with the highest plant downtime i.e. the highest non-working days of the plant. However, some have argued that there is an inverse correlation with gross profit and plant-uptime.

Putting TOR on a strong footing

The Former GNPC boss wants the government to improve the current state of infrastructure at the facility.

He also argued that government must look at TOR’s model again – that is whether it should still be a refinery or use it as a tank farm or bring on board a strategic investor to turn around the operations of the facility.

The former GNPC boss has also advised that the government should engage Bulk Distribution Companies (BDCs) to invest in the refinery.

But the managers of TOR have said they were putting in measures that will turn around the company’s fortunes.

The Head of Finance at the Refinery, Mr Daniel Appiah, told Joy Business that steps to clear a GHS1.85 billion debt and the resumption of full operation would deal with the challenge.

Government around 2003 introduced some marginal levies on the price build-up on diesel and petrol.

This was expected to be used to reduce the TOR debt over the years. The government later through the ESLA PLC issued bonds to clear the debts.

As at the end of April this year, the debt has been reduced to GHS1.85 billion after GHS1 billion of the debt was cleared by ESLA.

Some industry watchers have argued that if all the debts are cleared, then there could be a strong case for these levies to be removed. But the Former GNPC boss Alex Mould does not think so.

The National Communications Officer of the National Democratic Congress (NDC)…