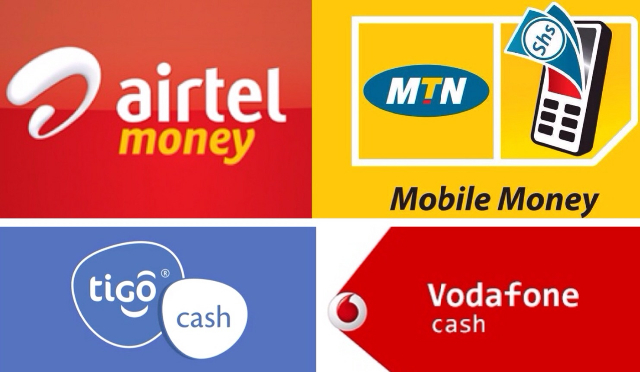 The Ghana Interbank and Payment Settlement Systems, GhIPSS, has disclosed that it has exceeded its Mobile Money Interoperability transaction target for 2018.

According to GhIPSS, the Mobile Money Interoperability platform recorded 2.2 million transactions at the end of 2018 between May and December.

GhIPSS was, however, targeting about half the number after Phase One of the platform was launched in May 2018.

The Mobile Interoperability system allows the seamless transfer of funds from one mobile money wallet to another wallet across all networks.

This is aimed at driving a cash-lite economy in Ghana.

According to data provided by GhIPSS, mobile money interoperability recorded about 136 thousand transfers, valued at about GH¢12.5 million within the first month of operation.

The average transaction per month for last year is however pegged at about 280,000 transactions.

CEO of GhIPSS, Archie Hesse said the system exceeded its transaction target for 2018.

“We were not so sure of the number of volumes that was going to in terms of projections, but we came up nevertheless with some projections and I am glad to say that we have exceeded those projections.” He said.

He however rehashed that more education and awareness need to be created to encourage the public use the platform.

“When the project started, we knew there was a need for it because of the friction that was been caused by individuals having multiple networks and therefore we knew from the word go that there was a need for us to have mobile money interoperability platform to enable one customer to be able to send to another network. We believe that there is still a need for us to deepen or continue educating the masses on that.” He explained.

The mobile money interoperability system was introduced to deepen financial inclusion to enable persons who do not have bank accounts to be roped into the banking system.

Phase Two of the Mobile Money Interoperability system was launched by the Vice President, Dr. Mahamudu Bawumia in Accra in November 2018.

Phase two of the platform concluded the Financial Inclusion Triangle, and ensured universal interoperability, making Ghana one of the few countries in the world to attain this feat.

Phase One of the project, was launched on May 10th, 2018 and saw the interconnection of the mobile money platforms and the Ghana National Switch (gh-link system), but not the E-zwich Payment Systems.

It allowed users to make payments from Mobile Money wallets to bank accounts, and vice versa. It also allowed the transfer of funds between the various mobile money services provided by the telecom companies.

The second phase has completed the interconnection between Mobile Money and the e-zwich Payment Systems.