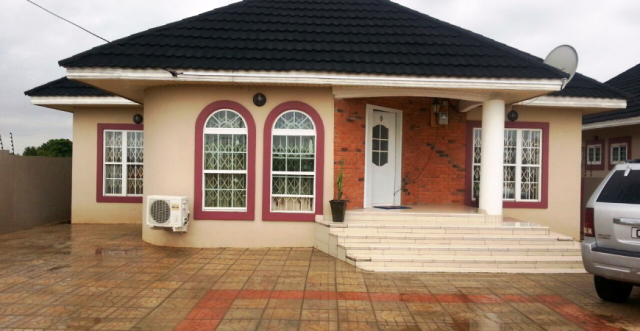 Mr Narteh Tetteh, a real estate broker, has advised against the adoption of a proposed rent law that would force landlords to charge not more than one month rent.

A statement signed by Mr Fidel Amoah, the Content Manager, Lamudi Ghana and copied to the Ghana News Agency, said Mr Tetteh, who is the Chief Executive Officer of Realty Connections, believes the proposed Rent Act amendment will do more harm than good.

He admitted that such an amendment would suit tenants favourably as it would enable them meet their rent obligations but it will at the same time be a disincentive for real estate developers.

In a poll conducted by real estate expert, Lamudi Ghana, revealed that 12 per cent of respondents said they were looking to change accommodation because of rent-related issues.

Mr Narteh said that any amendment to Ghana’s Rent Act has to suit real estate investors as much as tenants, else, it risks worsening the housing deficit in the country.

“The proposed amendment would make housing more affordable for tenants and people in search of accommodation,” he said.

“There is the need for change with the existing situation because some landlords are charging rent advance of more than two years. It makes it difficult for many house hunters to afford such agreements.

“However, we need to look at the situation holistically because this proposed amendment would affect real estate investment negatively,” he said.

Mr Tetteh underscored the importance of real estate investment, stating that the country was grappling with a huge housing deficit.

He said the proposed amendment of one month rent advance would be a disincentive for real estate investors, culminating in a worsening housing gap.

He suggested that the Rent Control Department should be resourced adequately to ensure that the constitutionally approved six months rent advance was adhered to.

“The best solution for Ghana’s rental problem is to enforce the six months rent advance to the letter. Reducing it to one month could lead to further problems,” he said.

“For instance, a landlord could claim that an individual has offered to pay one year’s rent advance so would only give out his accommodation to another house hunter willing to beat the offer.”