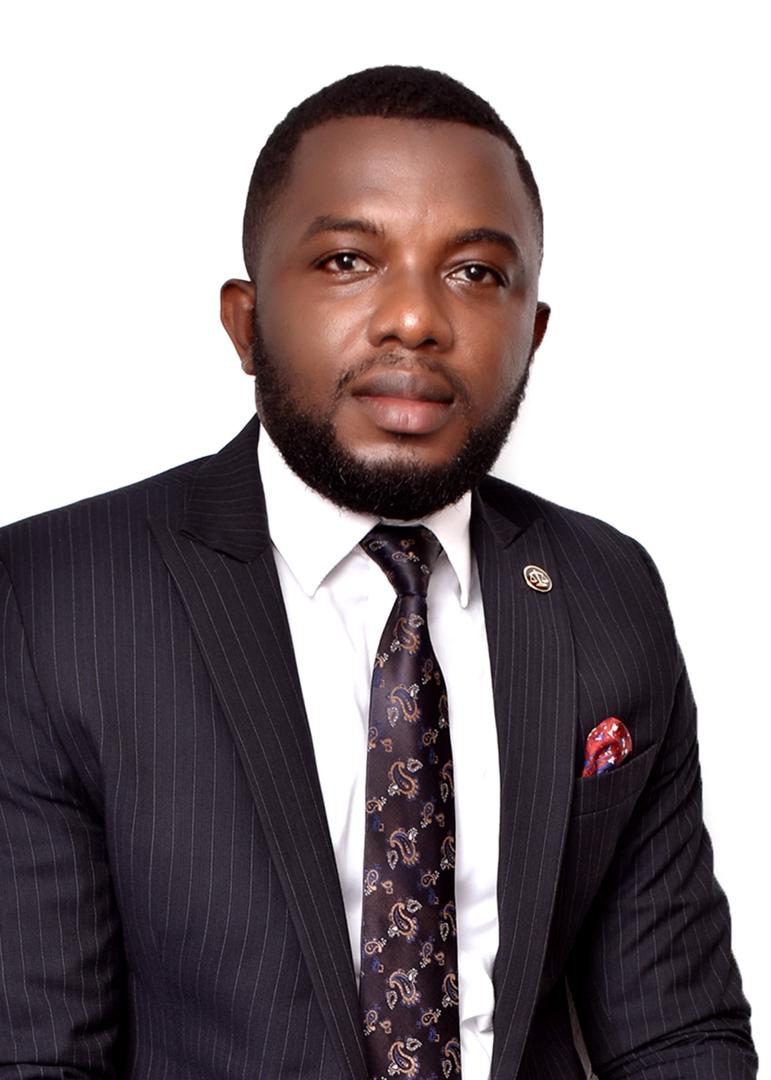 Big or small, a private company must have a shareholder(s) and at least two directors who are obligated to perform some duties in compliance with the law. They are expected to work in harmony towards the sustained long-term interest and growth of a company.

Consequently, the performance of their duties may result in the development of operational plans covering various performance indexes, demanding diligent work, involving the exercise of their best abilities. At all times, they must exercise the best judgment on the appropriate use of the resources of a company to generate maximum revenue, manage cost and increase profit – requiring the performance of obligations always in the best interest of a company.

In performing these obligations, shareholders and directors make sacrifices – financial and non-financial. To compensate for the sacrifices of investment as a shareholder and the use of skill, time and expertise as a director, Act 992 provides for the legal framework for reward planning for these persons. An understanding of the related provisions is imperative to aid the design and implementation of innovative reward plans that promote a balanced interest of a company and these persons. At best, the benefits and remunerations provisions of Act 992 offer some pointers for consideration in designing what reward plan is best suited for a company.

In this article, I shall discuss the extent of these provisions and demonstrate how at minimum, they offer the best shot at the design and implementation of a standard reward plan for Shareholders and Directors of a private company under the Companies Act, 2019 (Act 992).

The role of reward planning in driving growth and performance

We cannot agree on the exact impact(s) of any reward plan on performance. Equally, we cannot discount the advantages of the design and implementation of an innovative reward plan on a company’s performance. A reward plan may offer recognition for one’s contributions and efforts, provide for commensurate pay for one’s use of skills and expertise, serve as motivation for performance or reward for one among others.

A company primarily engages in economic activities either providing goods or services for the return of value for its stakeholders. Participation in any economic activity demands the engagement of qualified persons. Good business planning will produce strategic operational plans and provide efficient personnel whose support drive objects of a company. A critical component of such plans will be a reward plan that influences the appointment/recruitment, retention and retirement of qualified personnel required for the pursuit of the best interest of a company.

However, the mere existence of a reward plan may not necessarily drive performance. A company must pay attention to other issues such as performance target setting, measurement and reviews, performance management, capacity building among others. Where clear targets are set, the right personnel are appointed or engaged, empowered and adequately rewarded; growth and performance are the natural outcomes. This position is true for employees of companies as well as shareholders and directors.

Pointers for Reward Planning from the Companies Act, 2019 (Act 992)

The provisions of Act 992 on benefits and remunerations for Shareholders and Directors are not mandatory. However, where adopted, the Act demands strict compliance with rules and regulations governing them. In some instances, the failure to comply with these provisions will result in an offence liable on summary conviction to a fine or a prison term or both.

In any attempt to develop a reward plan for shareholders and directors, one must consider the following:

Nonetheless, profitability over a financial period is not the only factor to consider in making a recommendation for a dividend reward pay-out. In making any recommendation for dividend pay-outs, directors are required to comply with the distribution test provided for by Act 992. A key requirement in this regard is an assessment of a company’s ability to pay its debts as they fall due. Also, a recommendation of payments or return or distribution shall not exceed a company’s retained earnings immediately before the payment, return or distribution. Also, a company is permitted through its registered constitution to prescribe modes of payments of dividend without reference to the resolution of shareholders. These provisions offer the opportunity for a company to decide on a reward plan for its shareholders in the form of dividend pay-outs.

Lastly, Act 992 does not prohibit shareholders from becoming officers of a company. The implication is that a shareholder could also be a director, a managing director or an executive director or a chairman of the board of directors etc. at the same time. In any of these roles, the shareholder will be entitled to benefits accruing to holders of these positions within a company. In reward planning, the extensive role a shareholder plays in the management of a company should be considered in deciding what benefits provisions should be made for his/her efforts, expertise and labour.

b. Directors
Directors perform the primary role of the day-to-day management of a company. They act either through a board or on its authority or from time to time appoint one or more amongst themselves to the office of the managing director. Ordinarily, the functions of directors are exercisable through the board of directors except otherwise authorised. Generally, directors are entitled to remuneration and other benefits determinable from time to time by ordinary resolution of shareholders. Additionally, a registered constitution of a company may provide on matters relating to the compensation for the loss of employment as a director, insurance benefits or other indemnities. Also, the shares qualification provision for directors offers an alternative reward plan for directors’ participation in the ownership of a company and the subsequent distribution of profits or return of capital of a company.

By holding other offices or positions of profit in a company, a director becomes an executive director. Subject to terms of an agreement, executive directors could be remunerated by way of salary, commission, a share of profits and participation in pension and retirement schemes reasonably related to the value of services of the holder of the office.

The Act defines benefits payable to a director to include a fee, a percentage or other payment, and the monetary value of any consideration, allowance or perquisite, given directly or indirectly, to the director concerning the management of the affairs of the company or of a related company whether as a director or otherwise. However, repayments or reimbursement of out-of-pocket expenses incurred for the benefit of the company are not to be considered as benefits to a director. This definition prompts the need for putting in place reward plans along the lines of these benefit items for directors subject to the approval of shareholders.

Likewise, amounts to be recorded in respect of emoluments of directors or past directors in respect of loss of office as a director must show the sums of money paid to or receivable by a director or past director by way of compensation for the loss of office as a director of a company or an associated company. Also, the reported figures must show the sum of money and the value of any other valuable consideration paid or receivable in connection with retirement from office or as damages for breach of contract of service, receivable or paid by way of compensation for loss of office.

The requirement of the Act that the following should not be shown separately in notes to financial statements also imply the permission by law for the adoption of these benefit items as part of reward plans for directors of a company;
(a) indebtedness incurred as a result of a transaction in an ordinary course of business of a company or an associated company unless not discharged when due or

Further, the Act offers the opportunity for reward planning for directors through capacity building. The Act requires directors in their annual reports to indicate steps taken to build the capacity of directors to discharge their duties. The capacity building requirement may reward directors with new skill sets and knowledge necessary for the effective performance of their roles as directors and their professional developments.

In all circumstances of benefit payments to directors, the Act prohibits tax-free payments. This implies that all payments of remuneration either provided for by a registered constitution, a resolution of a company or board of directors or a contract entered into by a company presume gross sums subject to income tax payments.

Conclusion
It is advisable to reward persons who discharge their obligations dutifully - no one expects to or should work for free. Shareholders and directors do have reward expectations for their investment of money, time and expertise into the running of a company. A clear understanding of the prescriptions of the Companies Act, 2019 (Act 992) on benefit items for Shareholders and Directors could help complement the development and implementation of reward plans that drive performance and growth of companies. However, companies must be measured in their reward planning and decisions so as not to put financial constraints on their operations in attempts to satisfy shareholders and directors.

The author, Richard Nunekpeku is a lawyer with E.L. Agbemava Law Office. He is reachable at [email protected]