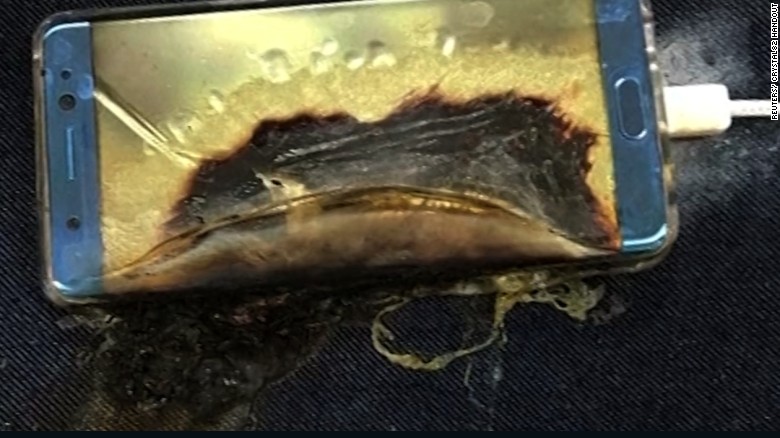 Samsung has a makeshift solution to its exploding battery fiasco — a software update that will cap the charge of affected smartphones.

The South Korean electronics company is rolling out an update to Galaxy Note 7 devices that will stop them from charging above 60% capacity, Associated Press reports. The move comes after dozens after reports of dozens of the smartphones exploding across the globe due to faulty batteries, a colossal screw-up that has prompted a global recall of 2.5 million devices, and may cost Samsung in excess of $1 billion.

Samsung is reportedly taking out adverts in the South Korean press informing customers of the impending update, which is due to come out on September 20. It's not clear if or when the company will push a similar update in other countries, though it is apparently in talks with international carriers about the plan.

The move will reduce how long the phones will be able to run before expending their charge. "It is a measure to put consumer safety first but we apologize for causing inconvenience," Samsung said in a notice advertising the measure.

The company — and US authorities — is recommending that anyone who has a Galaxy Note 7 turns it off right now, and returns it in exchange for a non-defective unit. (This isn't going super-smoothly however, with Gizmodo reporting that many carriers don't have replacement phones — and customers are potentially waiting for weeks to get one.) Likewise, airlines are warning passengers not to use the dangerous handsets (or to charge them) mid-flight.

Exploding Note 7 phones have been causing serious damage, according to reports. A Florida man says his Jeep caught fire after he left his phone charging in the vehicle, and one also allegedly exploded in a hotel room, causing $1,400-worth (£1,050) of damage. And a six-year-old boy from New York was reportedly burned when one exploded in his hands.