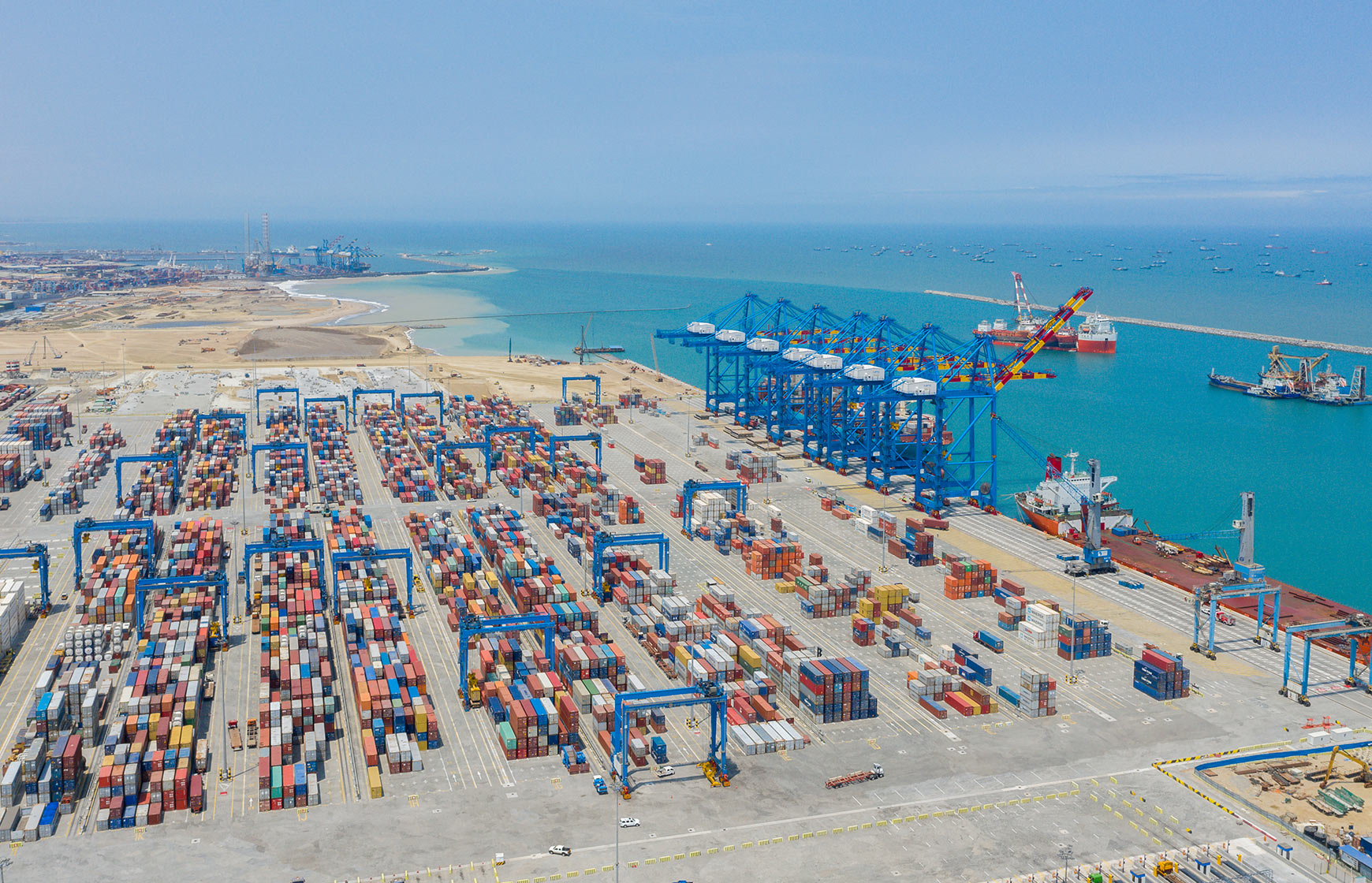 The shipping industry is complying favourably with the new sulphur cap directive of the International Maritime Organisation (IMO)â€“which is good for the environmentâ€”but at a cost to the shipper and, by extension, the local economy, a Business24 analysis of data has revealed.

The sulphur cap directive, which came into effect in January, instructs vessels to reduce the sulphur content in their fuel from 3.5% to 0.5% as part of efforts to promote green shipping.

However, the high rate of compliance across the globe has led to a sharp increase in the price of low-sulphur fuel, a situation that has forced shipping lines to increase their bunker surcharges.

Danish shipping major Maersk, for instance, has already decided to increase its bunker surcharge; the tariff increases will be implemented across all trades and will range between US$50-200 per box.

â€œIn particular, VLSFO price in Asia (Singapore) for a period exceeded US$700/tonne, a more than 20% increase compared to the previous bunker prices used for the Bunker Adjustment Factor (BAF) and Environmental Fuel Fee (EFF) calculation,â€ the company said in a statement to justify the new charge.

The move comes in an effort by the company to mitigate fuel price volatility and transitional operational expenses.

Given that these two liners and several others call at the countryâ€™s ports, it is likely the new charges they are implementing will reflect in their freight calculations and be billed to Ghanaian shippers.

As shipping lines balance their books, shippersâ€”importers and exportersâ€”as well as the ultimate consumers of imported products on the Ghanaian market are expected to bear the harsh implication of these new developments because the new cost will be passed down.

According to worldmaritimenews, Europeâ€™s largest bunker port, Port of Rotterdam, has equally seen a major rise in the sale of the new Very Low Sulphur Fuel bunker oil (VLSFO).

The port authority said that half of all November bunker sales were for VLSFO, citing data from its new TimeToBunker App.

The data showed a major rise in VLSFO sales last September, which stood at 1,700 tonnes, to 32,000 tonnes and 95,000 tonnes in October and November respectively.

With fuel costs taking up more than 50% of total operating expenses for vessels, the cost associated with this new regulation is seen as an increase too steep for carriers and cargo owners to absorb and stay operational.

Business24 predicts that as an import-led country, the domestic shipping community and the economy as a whole will not be spared the cost implications of this new directiveâ€”much as it is a necessity to protect the lives of flora and fauna and the climate.