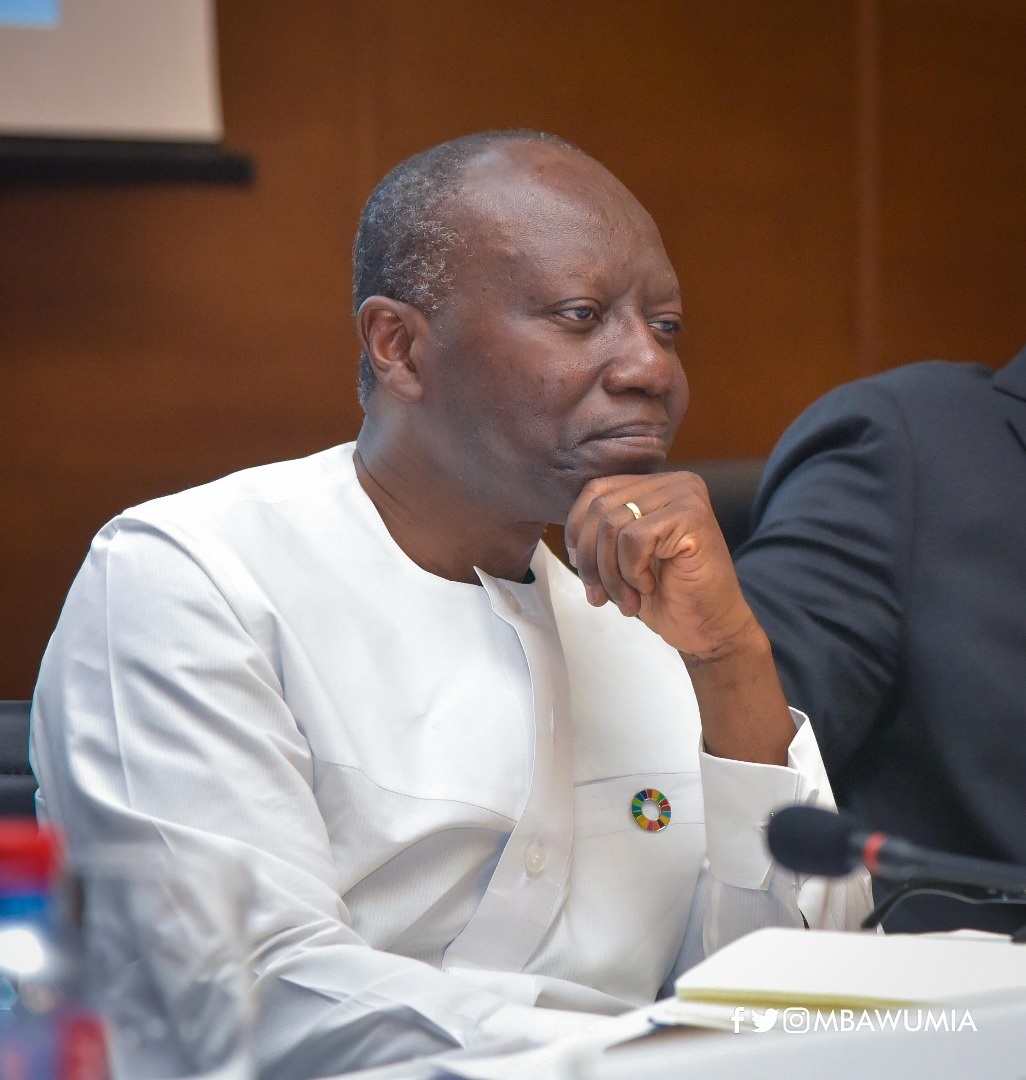 The government’s decision to suspend the fiscal rules till at least 2024 has been described as a risky adventure by Courage Martey, an economist with investment banking firm Databank.

Mr. Martey told Business24 in an interview that while government is justified, given the poor revenue performance caused by the pandemic, to suspend the fiscal rules, the projected duration of the suspension is somewhat problematic.

“The government currently finds itself between a rock and a hard place. It’s difficult to comply with a 5 percent [of GDP] deficit limit and a primary surplus when revenue collection is weak. So, in that sense, one can understand the rationale for the suspension until 2024,” he said.

“But then again, it is my considered opinion that certain COVID-19 related spendings are one-off and should not necessarily repeat themselves every year. This should provide the opportunity to trim expenditure (or slow down the growth in expenditure) while aggressive enforcement of revenue measures from, at most, 2022 should help bring forward the time when we restore the fiscal rules in the Fiscal Responsibility Act,” he argued.

According to him, so long as the fiscal rules remain suspended, the country risks piling its debt at a faster rate than during the pre-Covid-19 period.

“The growth in the debt portfolio was about 22 percent in 2016, when we had a more than 7 percent of GDP budget deficit, a more than 1 percent of GDP primary deficit and more than 9 percent cedi depreciation against the dollar. But the growth rate of the debt portfolio slowed down to about 15 percent in 2018, when the budget deficit declined to 3.9 percent of GDP with a primary surplus of about 1.4 percent of GDP. However, with the latest fiscal forecasts indicating a suspension of the fiscal rules until 2024, the growth in the public debt stock could quicken firmly above the 20 percent levels witnessed pre-2017,” he noted.

Mr. Martey further mentioned that with 2024 being an election year, there are risks posed to the country’s quest to even achieve the set deficit target for that year.

“Being another election year (which could be keenly contested), I would be rather cautious in my expectations that the fiscal rules can be effectively restored in 2024. I feel it would have been a lot easier to implement if we had pushed to restore the fiscal rules earlier than 2024. But this would mean more aggressive fiscal consolidation measures, which it appears the government is not prepared to undertake, given the expected financial and economic scares of the COVID-19 pandemic.”

Another economist, Dr. Theo Acheampong, also expressed the view that the period set by the government to rein in the deficit could have been shorter than four years. He added that given the uncertainties caused by the virus, predicting economic events in four years’ time is likely to be an overstretch.