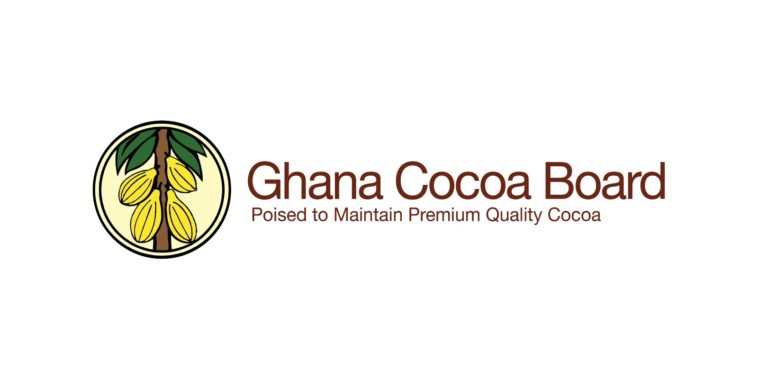 Management of Ghana Cocoa Board, COCOBOD has in a statement said they have not approved â€˜Osowaba Kum Akatse Confidorâ€™.

COCOBOD said their "attention has been drawn to an unapproved insecticide, â€˜Osowaba Kum Akatse Confidorâ€™ currently being sold to cocoa farmers at Bobikuma and parts of the Central Region."

"Management of Ghana Cocoa Board (COCOBOD) wishes to inform the general public, especially our cherished cocoa farmers that â€˜Osowaba Kum Akatse Confidorâ€™ has not been tested by the Cocoa Research Institute of Ghana (CRIG) to ascertain its efficacy and safety on bean quality and therefore calls on farmers to avoid using the chemical on cocoa."

"Our preliminary investigations have revealed that the chemical â€˜Osowaba Kum Akatse Confidorâ€™ has been priced subtly not only to make it attractive to unsuspecting farmers but also in an apparent attempt to make it appear better than the tested and approved products on the market."

"Cocoa farmers in communities around Akim Oda and its environs, Ofoase and its environs, Ojobi and its environs, Takoradi, Kejebril and Jasikan are particularly being cautioned to be extra vigilant and report peddlers of the said chemical to COCOBOD or any of the security agencies as intelligence gathered indicates that the company plans to distribute large quantities of the chemicals to such areas.

COCOBOD again wishes to state that all agro-chemicals and fertilizers for cocoa are tested by CRIG to ensure their effectiveness on cocoa before they are approved to be sold to farmers. The testing process is essential to safeguard the quality of our premium cocoa and protect consumers.

"We, therefore, entreat all cocoa farmers to use only approved agro-chemicals and fertilizers which they can always obtain the list from offices of the Cocoa Health & Extension Division of COCOBOD at the District and Regional Levels."

Again, cocoa farmers can check the authenticity of chemicals by visiting our website: www.cocobod.gh"