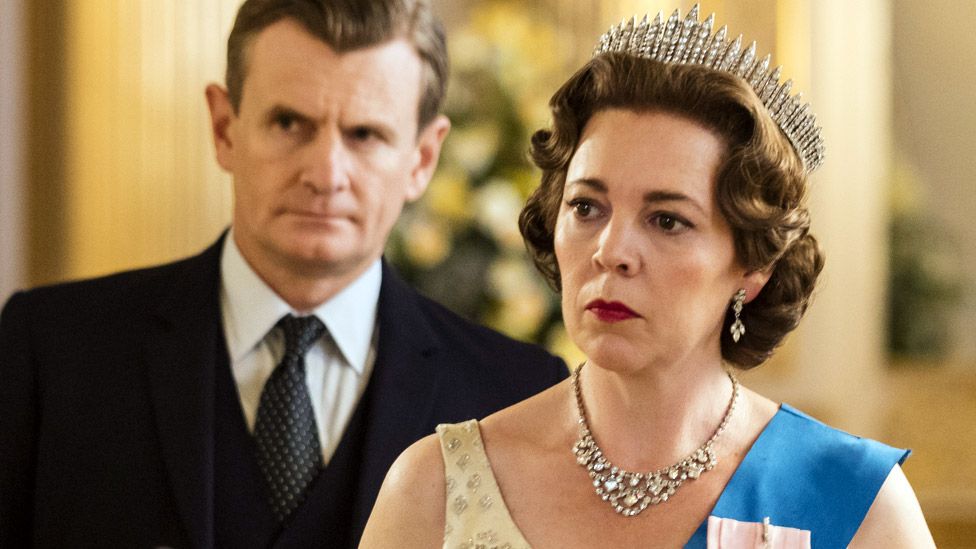 Shares in Netflix have slumped by 35% after it revealed a sharp drop in subscribers and warned millions more are set to quit the streaming service.

It wiped more than $50bn off the firm's market value as experts warned it faced a struggle to get back on track.

Netflix faces intense competition from streaming rivals, but was also hit after it raised prices and left Russia.

Yet some cast doubt on its plans to boost growth, which include bringing in a free ad-supported service.

It also plans to crack down on password sharing, estimating that more than 100 million non-paying households watch the service this way.

In a sign of unease, one of America's best-known investors, William Ackman, ditched his $1.1bn investment in Netflix on Wednesday, taking a loss of more than $400m.

In a brief statement, Mr Ackman said that while Netflix's plans to change its business model made sense, investing in the company felt too risky.

"While Netflix's business is fundamentally simple to understand, in light of recent events, we have lost confidence in our ability to predict the company's future prospects with a sufficient degree of certainty," he wrote.

In a trading update on Tuesday, Netflix said its total number of subscribers had fallen by 200,000 in the first three months of 2022, falling well short of its target.

It also said some two million more were likely to quit the service in the three months to July.

Some analysts warned that, after period of turbo-charged expansion during the pandemic, the streaming giant has run out of easy ways to grow.

Squeezed consumers are cutting back on streaming services to save money, while some feel there is too much content to choose from amid an avalanche of competition from rivals such as Disney and Amazon.

"Netflix's wider problem, along with the rest of the sector is that consumers don't have unlimited funds, and that one or two subscriptions is usually enough," said Michael Hewson, an analyst at CMC Markets.

"Once you move above that something has to give in a cost-of-living crisis, and while Netflix is still the market leader, it doesn't have the deeper pockets of Apple, Amazon or Disney, which makes it much more vulnerable to a margin squeeze."

Netflix remains the world's leading streaming service with more than 220 million subscribers. It had enjoyed uninterrupted quarterly growth in subscribers since October 2011.

But on Tuesday, it admitted it was losing customers to rivals, while struggling to expand due to password sharing.

It also said a decision to raise prices in key markets had cost it 600,000 subscribers in North America alone, while its exit from Russia over Ukraine lost it 700,000.

Despite the challenges, revenue grew by $7.8bn (£6bn) in the first three months of the year, up 9.8% compared with the same period last year.

That marked a slowdown from earlier quarters, while profits fell more than 6% to roughly $1.6bn.