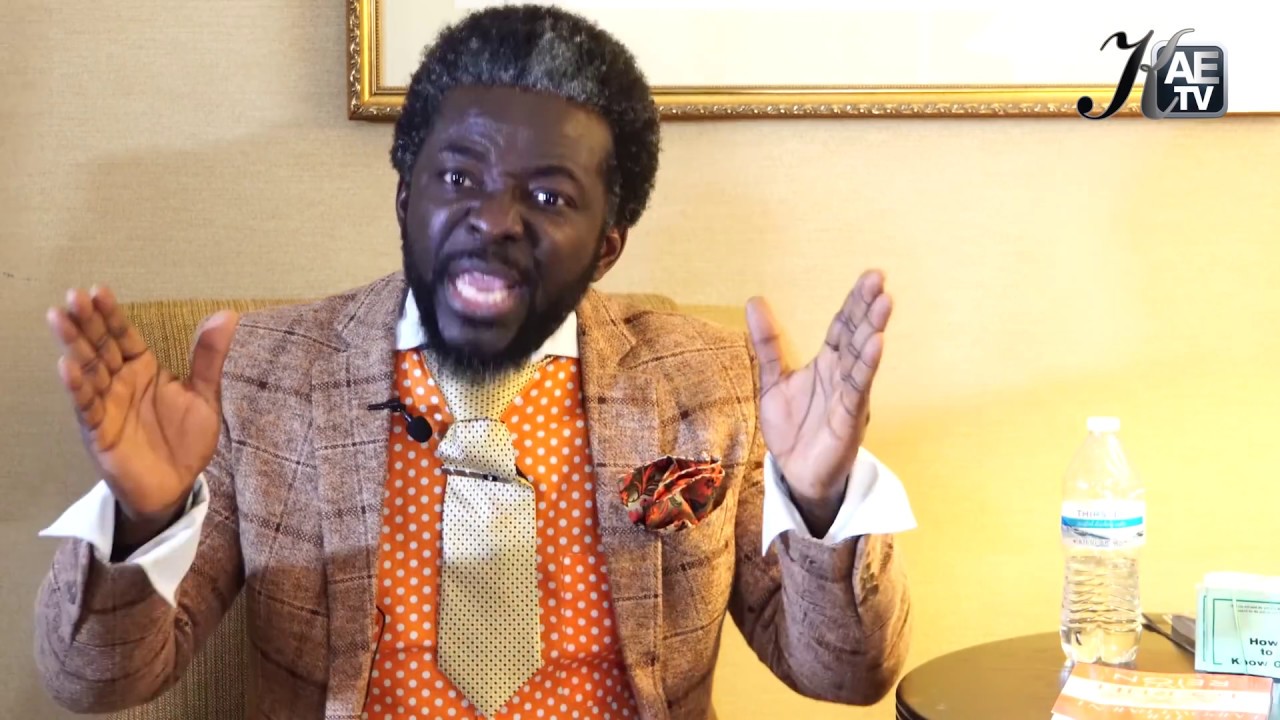 Renowned highlife artiste now evangelist Papa Shee has described the majority of Ghanaian pastors as fake in a recent interview on Kumasi based Agyenkwa FM.

According to him, about 99% of the current men of God in Ghana are fake. Even though the host, B Ice was shocked at his pronouncement, Papa Shee added that his bible tells him that many people are called into the service of the Lord but few are chosen and as such almost all the Ghanaian pastors who are always claiming that there are servants of God are liars.

The ‘Koyon So’ singer revealed that even though he was in the United States of America doing the work of God, the  Lord through the spiritual realm showed him the ill activities these fake pastors were engaging here in Ghana.

He also expressed his total displeasure as to why many of the current gospel musicians have decided to always follow these fake men of God blindly all in the name of getting huge sums of money to satisfy themselves.

In his ending remark, Papa Shee told B Ice that if any of these fake pastors decide to come out and dare him for saying the truth, they will be killed by God. He stressed that this revelation was given to him by God together with a biblical quotation from Acts 18:9 as backing.

Watch the video of Papa Shee on Agyenkwa FM with B Ice below: