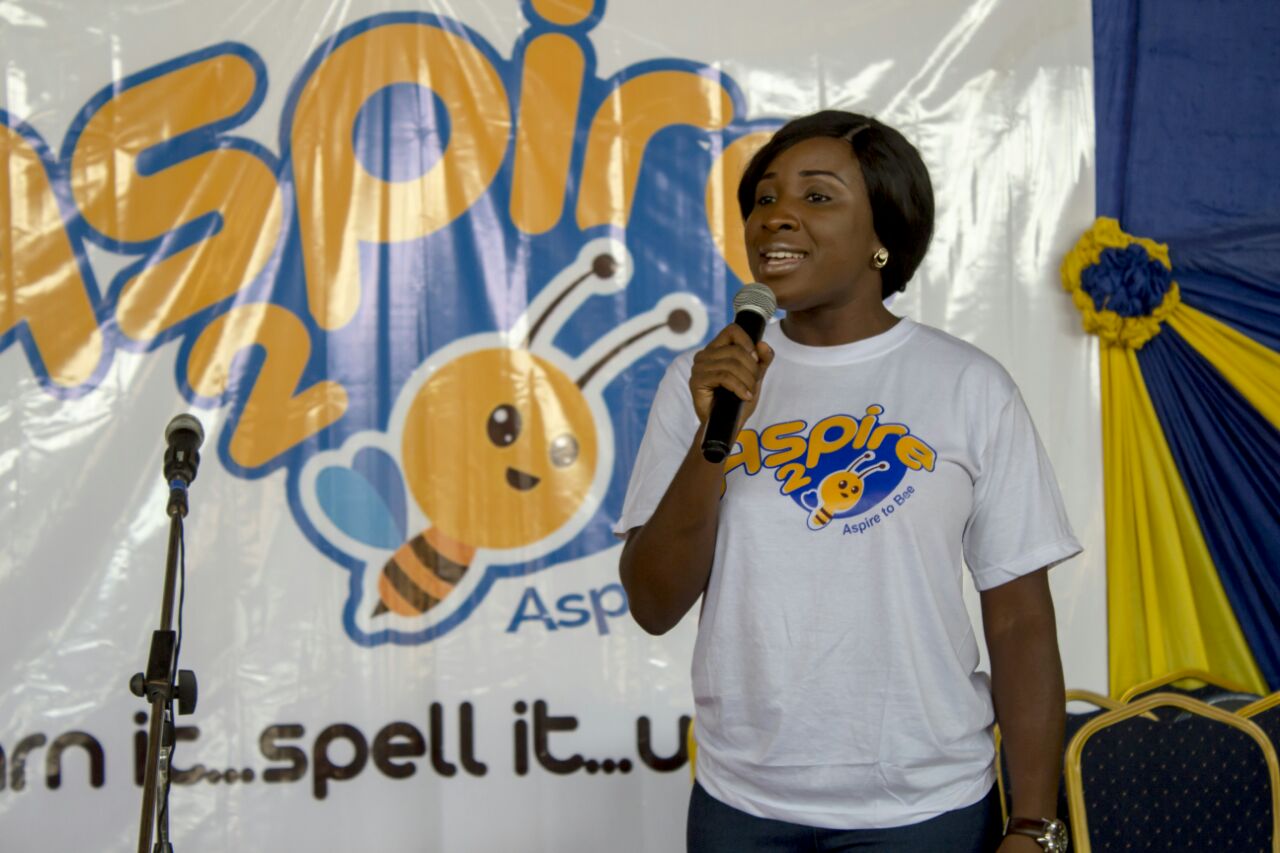 Naa Ashorkor speaking at the event

The campaign, dubbed ‘Aspire to Bee” is a spelling competition geared towards encouraging pupils to engage in productive extracurricular activities and most importantly expand their vocabulary.

Speaking at the maiden edition of the campaign held at the Pokuase 1&2 Methodist School, the award-winning actress indicated that the initiative was as a result of her deep passion for hearing young children speak and express themselves in flawless English.

She explained that her choice of the school was as a result of a disturbing experience shared by one of her siblings during her time as a national service personnel at the school.

Recounting the experience, the actress who also doubles as the host of popular radio show “The Zone” on Starr 103.5FM,  indicated that her sister noticed a disturbing trend in the way her pupils expressed themselves in English after they were all unable to write an apology letter.

This sparked a light bulb moment that ignited a passion in her to embark this campaign.

Addressing parents and pupils at the event, the Local Manager for Methodist schools in the area, Very Rev. Kwame Amoah Mensah , expressed his gratitude towards Naa Ashorkor and hoped that the event would be one in the series of many other events that will help his pupils improve their English speaking skills.

The competition, he added, will go a long way to facilitate writing in both internal and external examinations.

In an era where the reading culture amongst students of school going age is dwindling, efforts such as the “Aspire to Bee” initiative should be encouraged as a way of whipping up and inculcating the spirit of reading in children of school going age.

Below are some photos of the event: 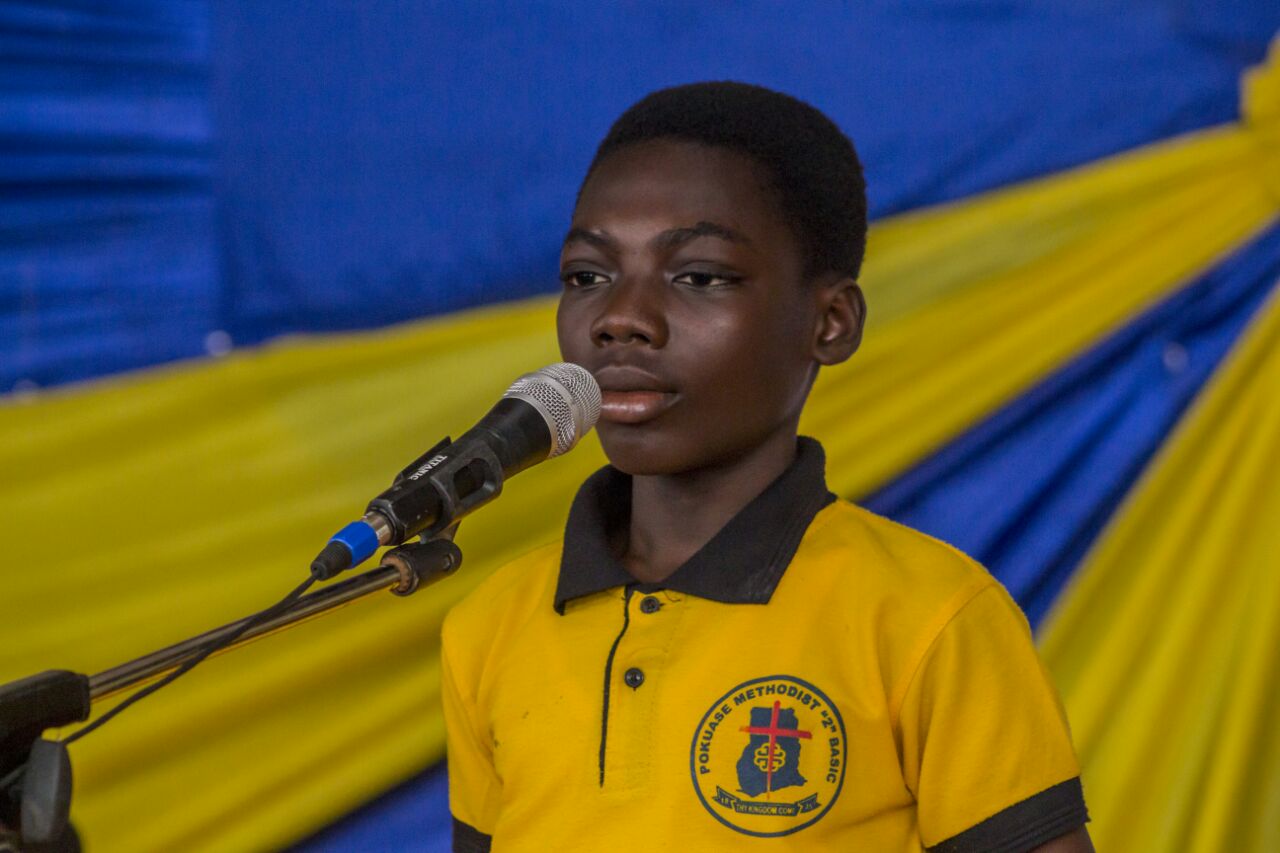 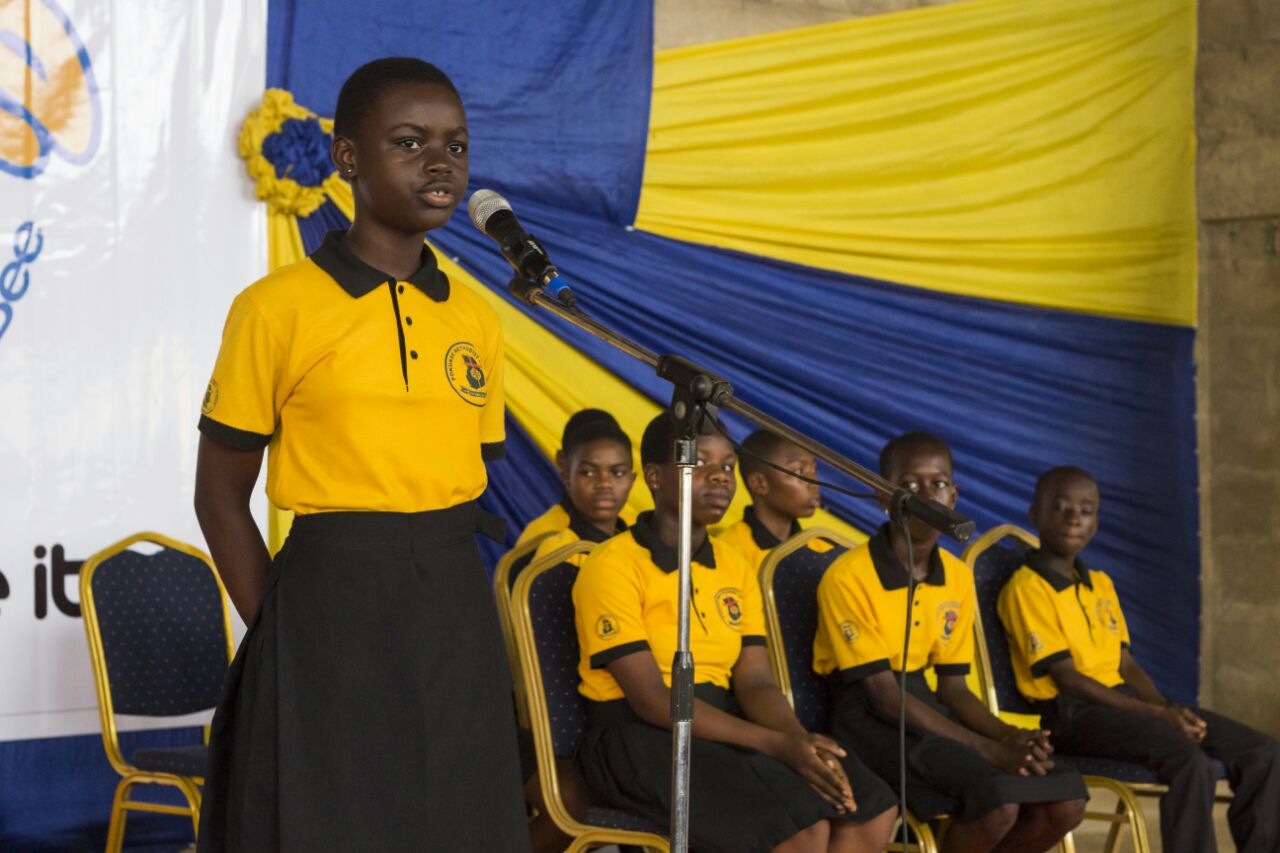 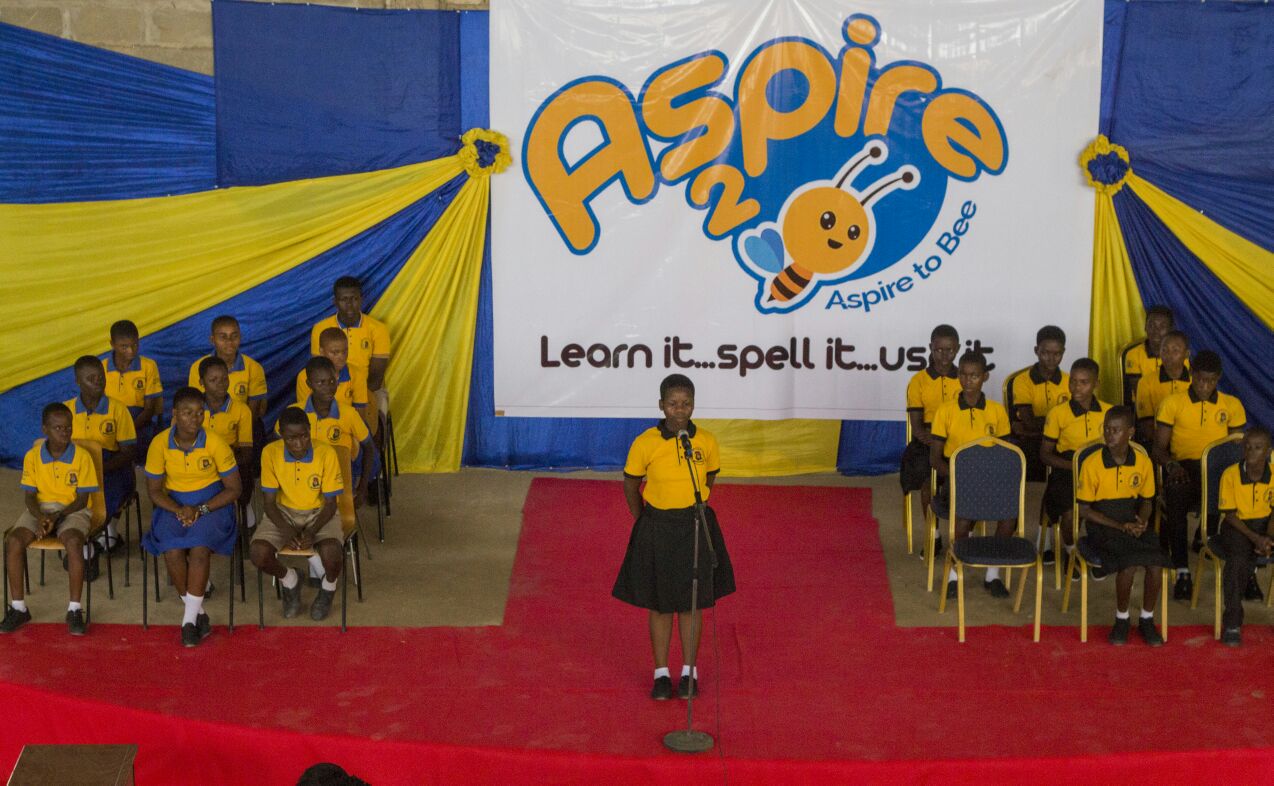 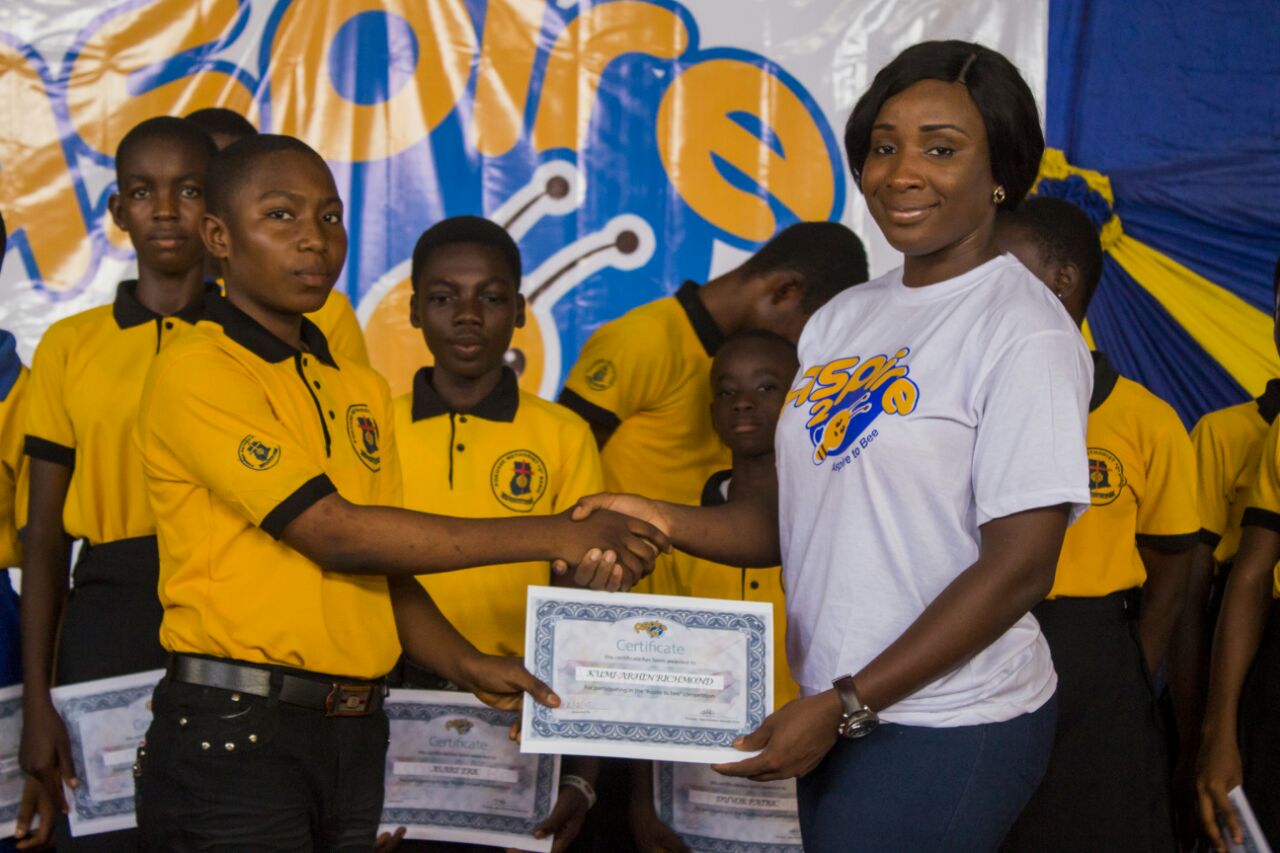