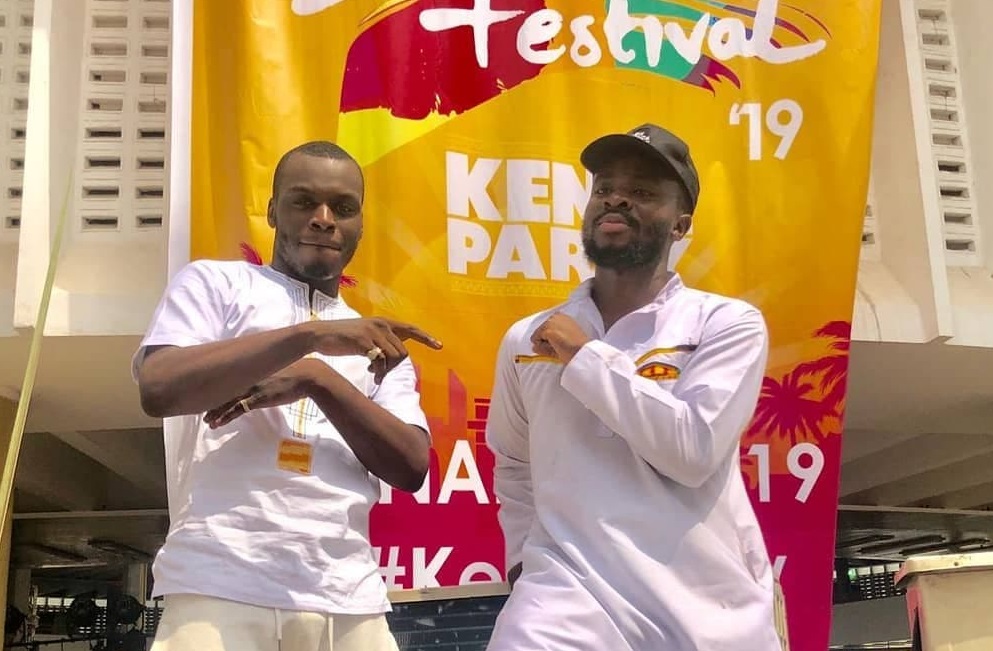 A number of artistes from Ghana and the Diaspora will be gathered at the Round Pavilion of the Trade Fair Centre in Accra today for Fuse ODG’s T.I.N.A. Festival.

In reuniting the Global African Diaspora, the Tina Festival has been part of a wider series of events over three days held at Ghana’s most iconic venues.

The much-awaited festival by United Kingdom-based Ghanaian artiste Fuse ODG started with a trip to his school at Akosombo in the Eastern Region on January 2, 2019.

Here are some photos from on the ongoing event at the Round Pavilion of the Trade Fair Centre : 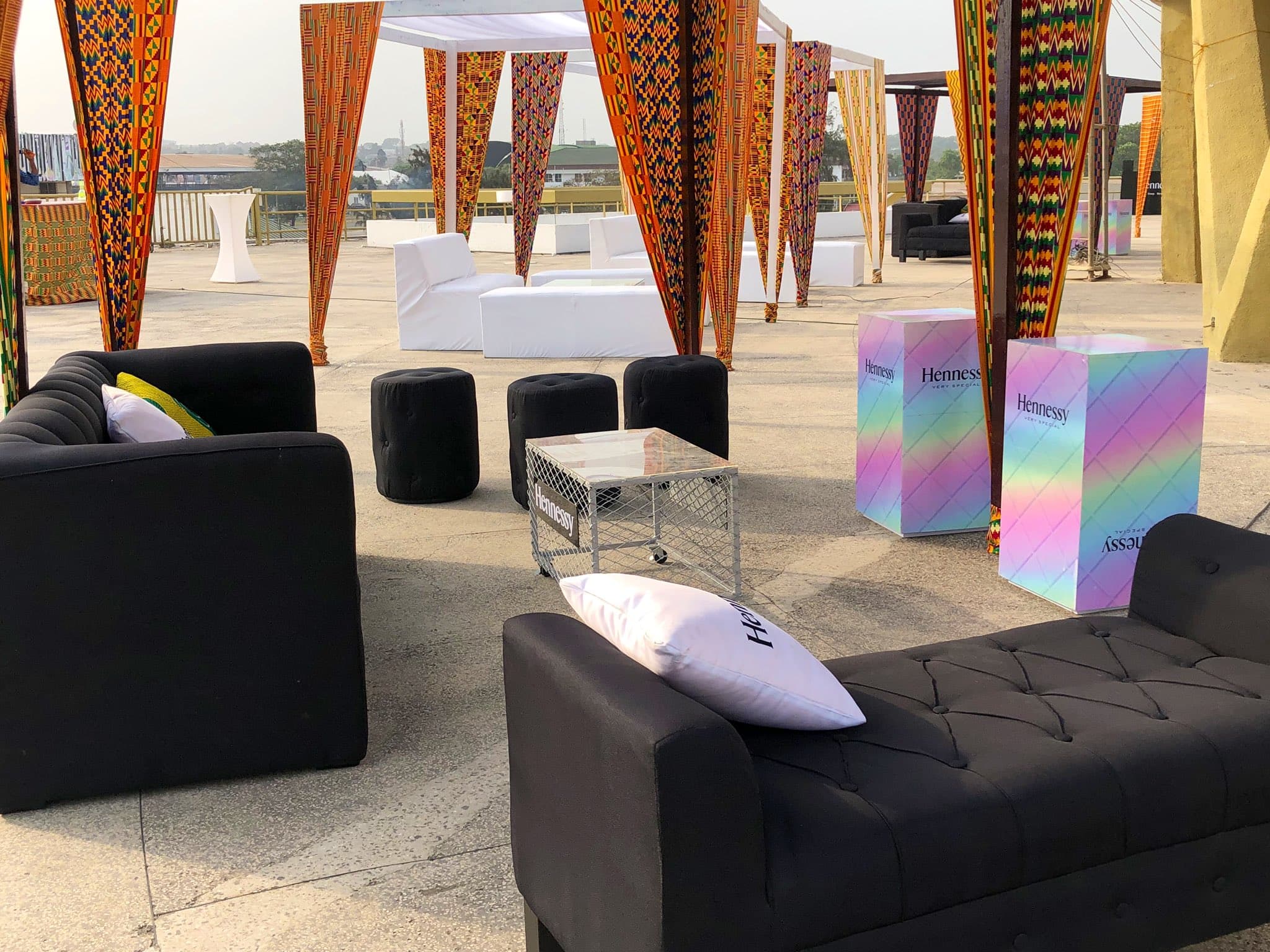 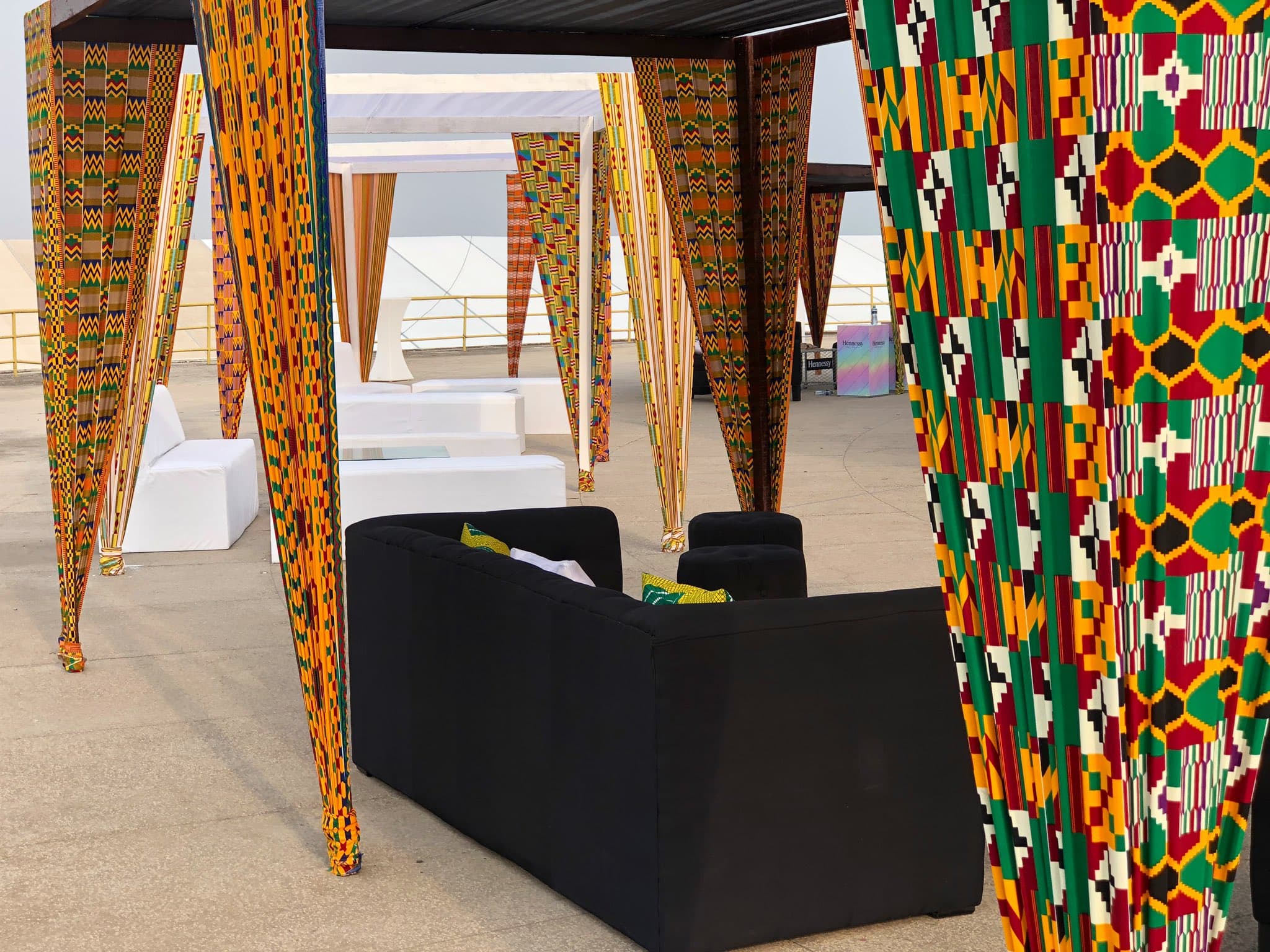 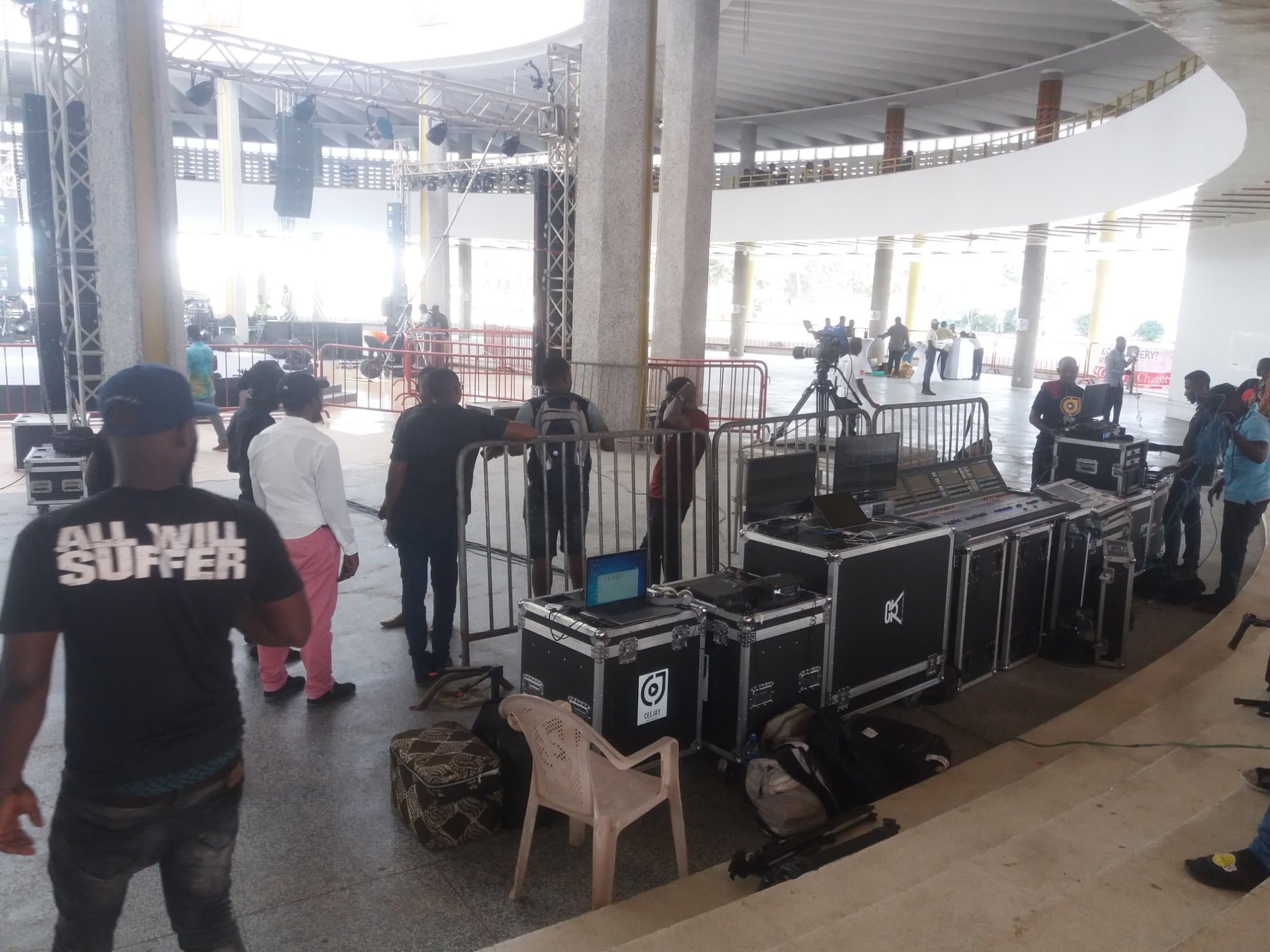 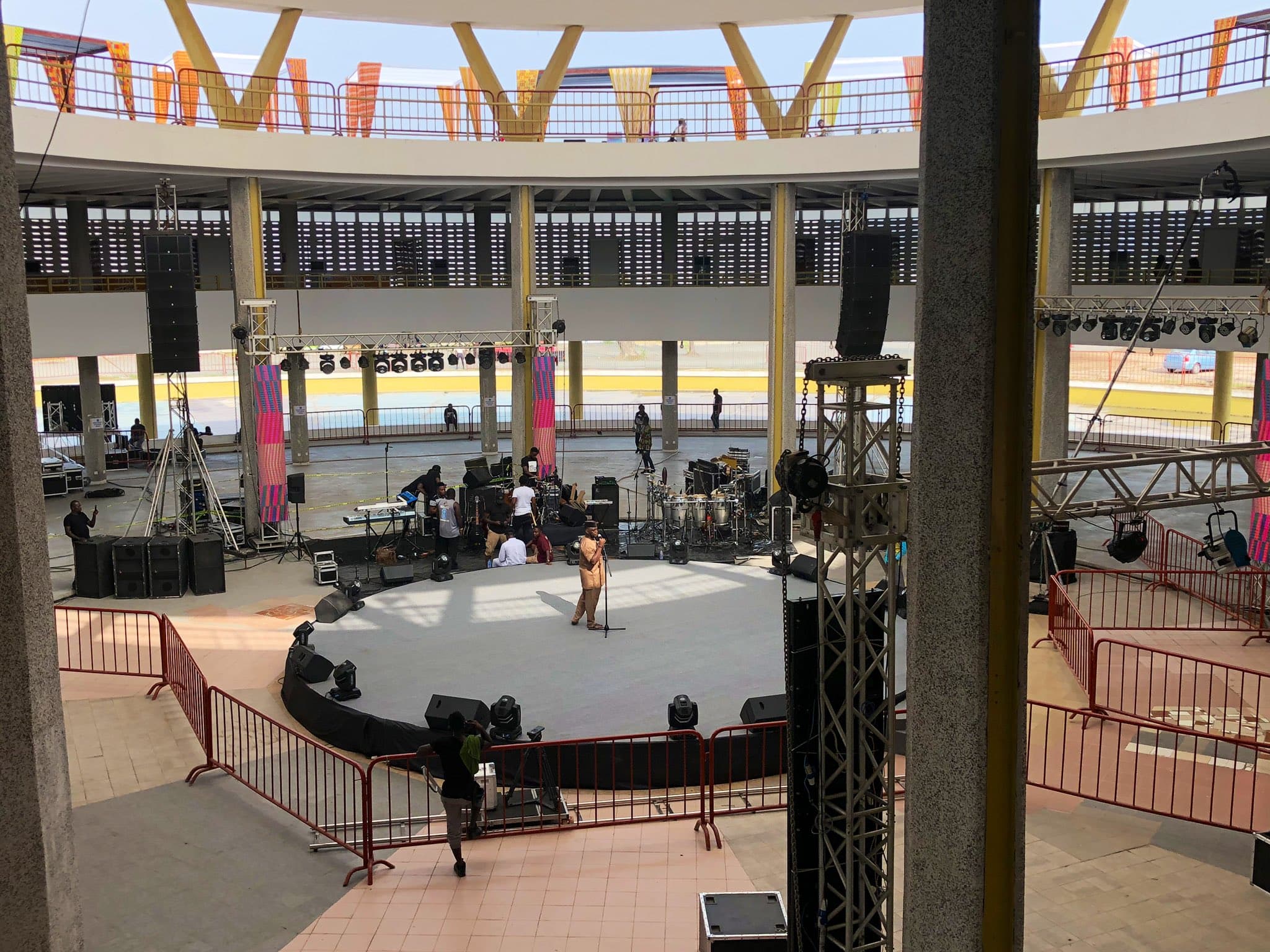 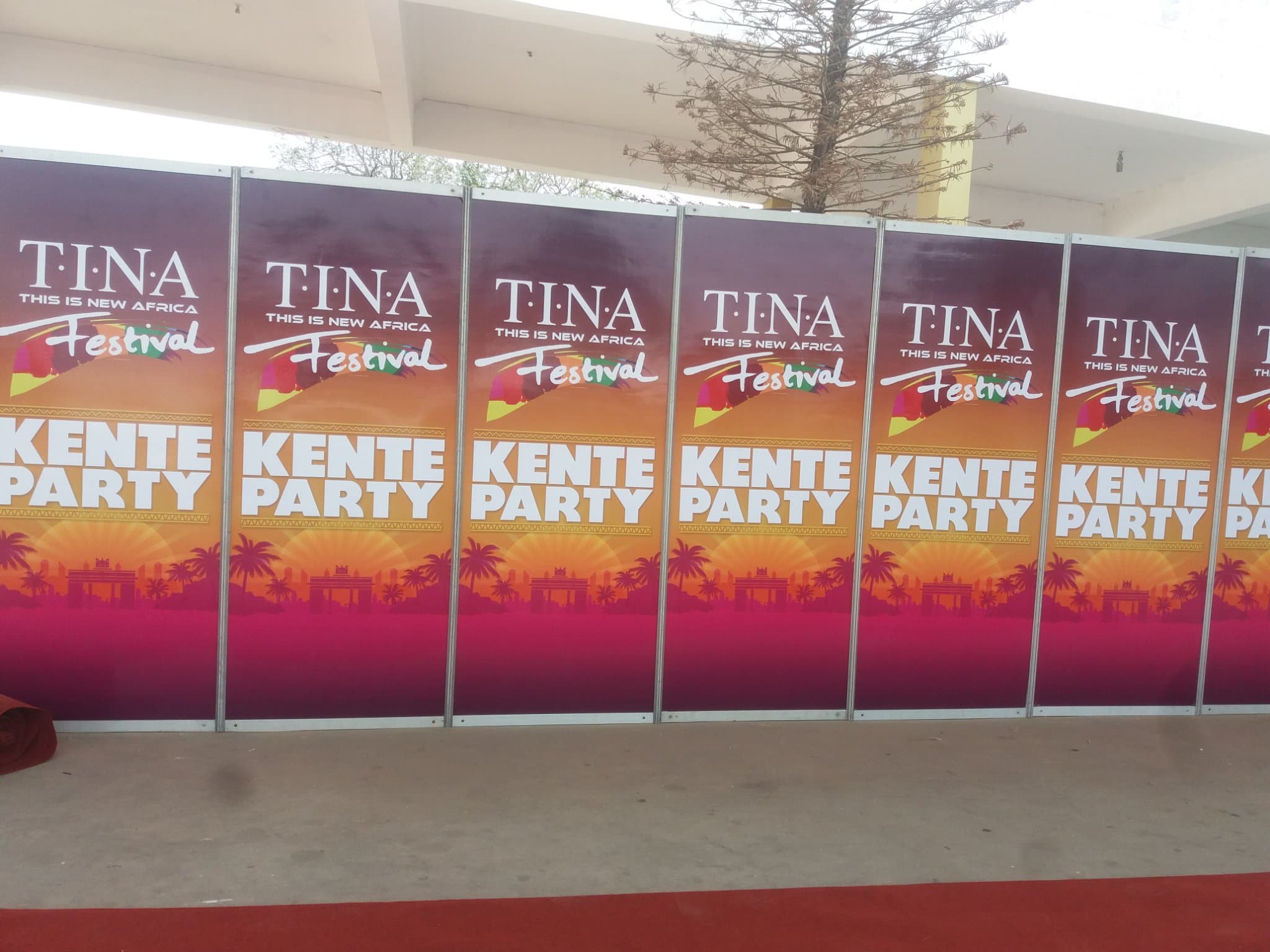 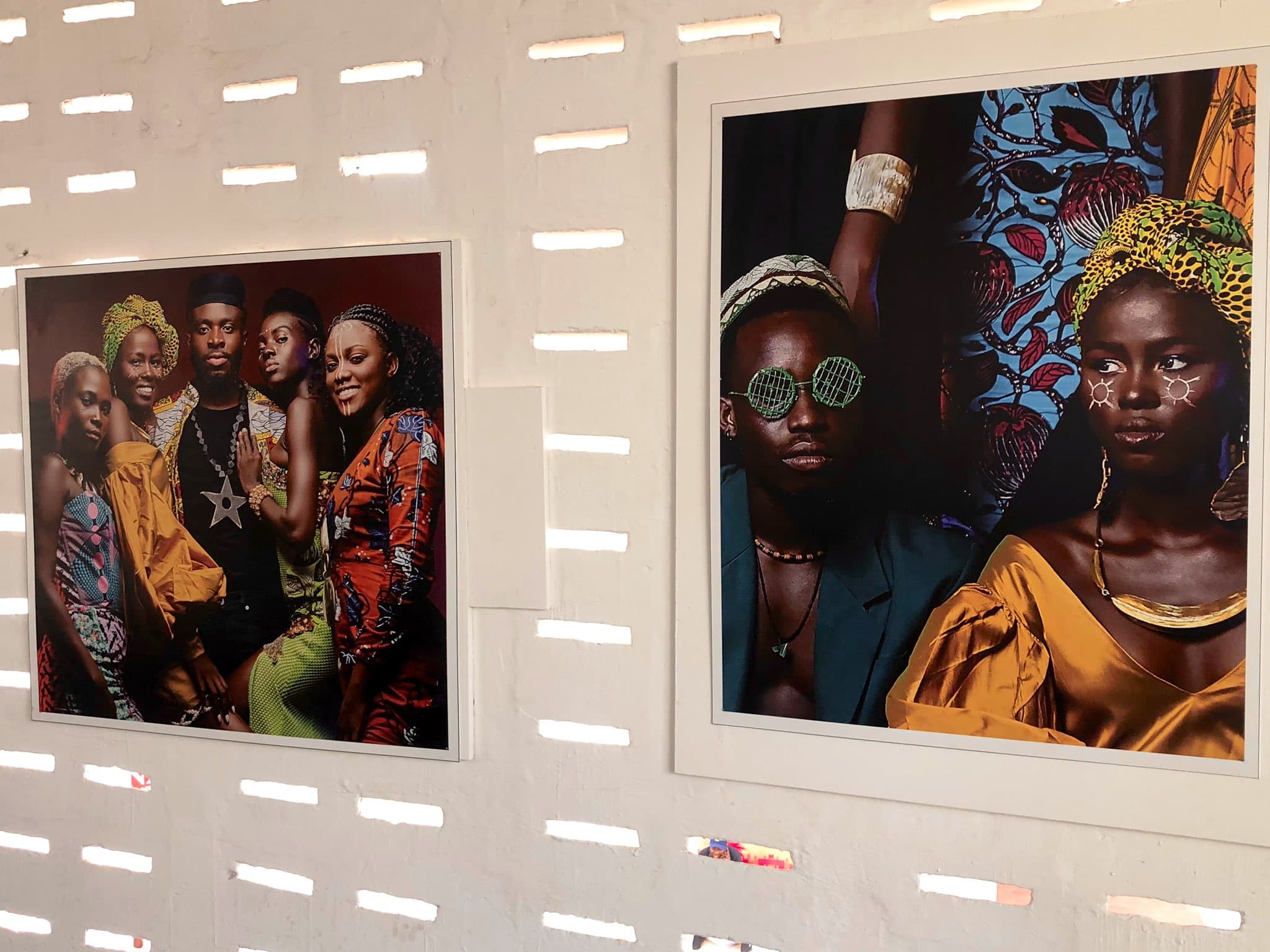