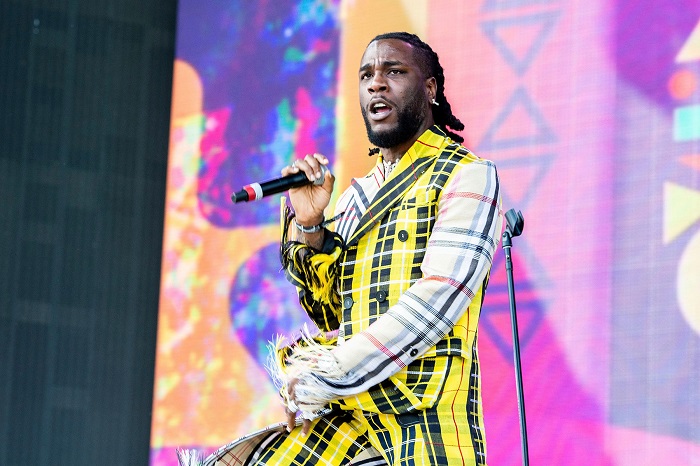 Congratulations are in order for Nigerian singer, Damini Ebunoluwa Ogulu Rex, professionally known as Burna Boy, as he recently won the Best International Act at the BET.

This makes it his second consecutive win at the BET Awards as he also emerged winner in the same category in 2019. Burna Boy has become the first artiste with such wins at the BET.

The talented singer was nominated alongside British rapper, Stormzy, South African singer, Sho Madjozi, Ninho from France and a few others.

Due to the pandemic, the award which was presented by top British model, Naomi Campbell via a video call. In his award speech, Burna Boy in less than a minute gave his take on the way forward for black lives to matter.

"I'll like ot use this opportunity to say that sometime around 1835, there was a mission to turn Africa into a dominated nation. Now is the time to return and go back to the royalty that we were because in order for black lives to matter, Africa must matter," he said.