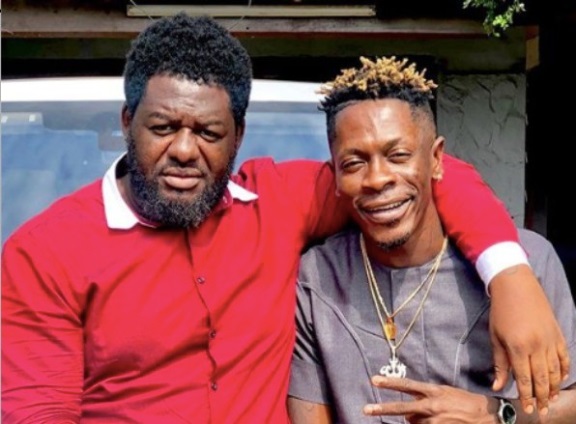 He revealed that the Kakai hitmaker secured the worthy deals through Shatta Wale’s management handlers in USA, Lesley of Fantasy Entertainment and the connections of industry players.

He wrote; “Since you’re afraid to release the album — let me share a partial track-list to our SM fans.

Bulldog who shared some of the songs on the album, however, took a swipe Shatta Wale for his recent outbursts.

His said Shatta’s strategy of “beefing” other artistes and industry players for hype will not get him any attention but rather dropping the GOG album which has been postponed many times will.

“Insulting me won’t make you top charts around the world and will not earn you headline spots on events as well. Your album will. Kindly release it for your fulfillment and our enjoyment.

“We have all these tracks on the album let’s not keep the fans waiting please. 2022 is ending ooo Bossman.”

While urging him to release the album, Bulldog has in the last weeks stirred controversy with his assertion that Black Sherif’s album, ‘The Villian I Never Was’ will do better than Shatta’s Gift of God album.

He later teased Shatta Wale to seek collaboration with the new kid on the block- Black Sherif to earn him global recognition.

“Please call Baba Sadiq now, humble yourself before him, plead with him to lead you to Blacko and beg for a collabo — that’s the only collaboration the world will love to hear on the GOG album.”NAFAC celebration goes beyond pomp, pageantry