Reason Cardi B and Offset plan on getting back together 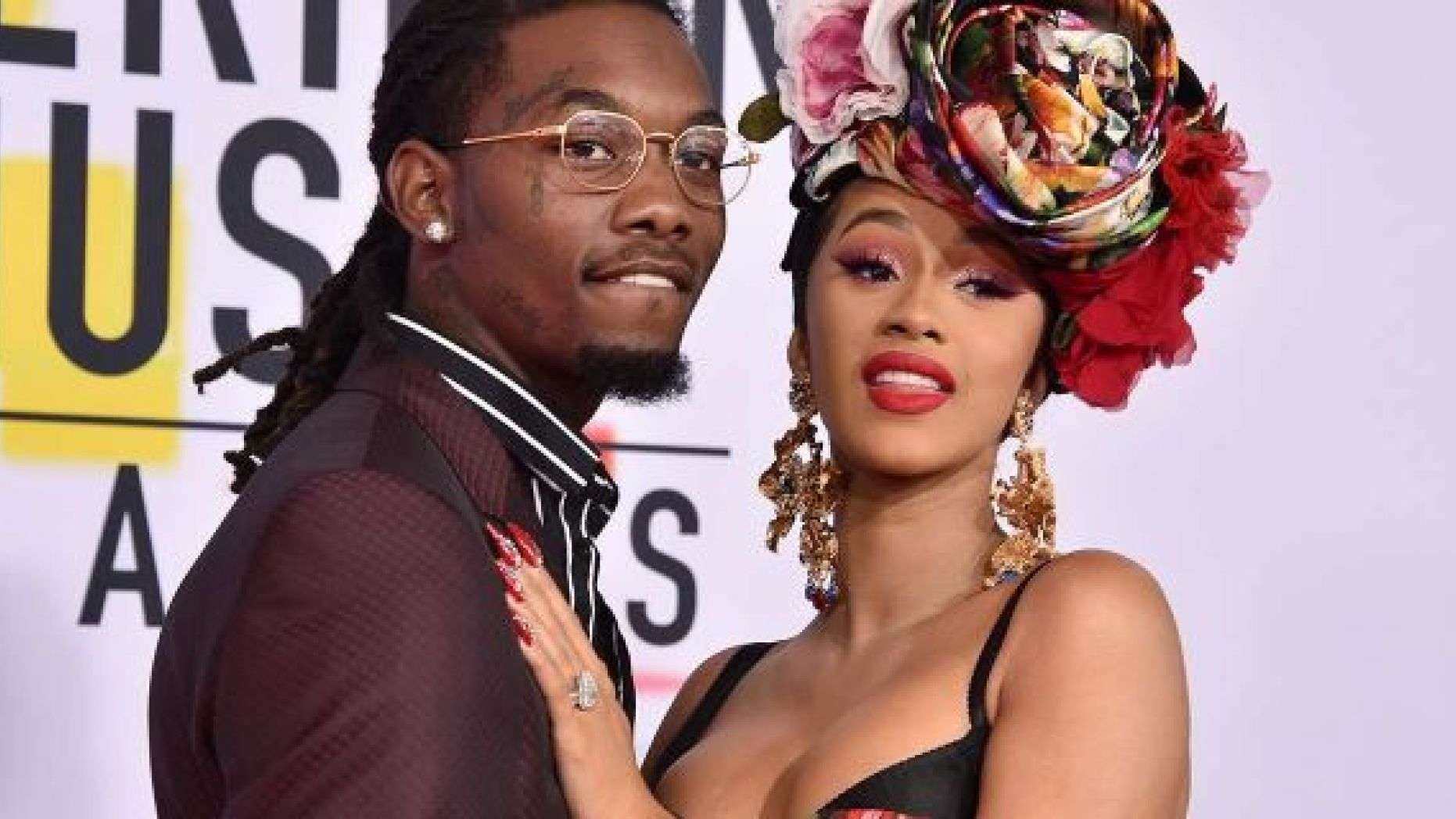 Reason Cardi B and Offset plan on getting back together

Rapper Cardi B has shut down a report by celebrity gossip site, TMZ that she is officially back with her estranged husband, Offset but it appears she has been giving it a lot of thought.

The “Bodak Yellow” hitmaker in an interview with ABC’s “Good Morning America” has revealed the real reason she took Offset back.

The mother of one disclosed that in the short period of separating from her husband, so many other rich and famous men have tried to woo her. She said,

“A lot of people always telling me, like, ‘You could date, you could find another man, blah blah blah, And it’s like, I can. I can find anybody I want. You don’t know nowadays who wants you for you. Sometimes, I’m feeling, people, want me for Cardi B.

Read Also: I miss Cardi B — Offset cries out

Soon as I said I did a video that I’m not with this guy anymore I got all these male celebs in my DMs, like, ‘Yeah, let’s go to dinner. I’m in LA. You wanna go to dinner with me? Cardi B? I just feel like, it’s not as easy as people think.”

The Grammy-nominated music act also said that she and Offset are trying to resolve things.

“I think we’re going to be alright. You know, you gotta take it slow,” she said. “When I was 13, my parents separated, right? So I always feel like it’s important to have like, a two-parent household.”

It would be recalled that in its report, TMZ had said Cardi B gave Offset terms for their reconciliation like changing his phone number with only her and his business associates having his new contact as well as laying the ground rule about new groupies.