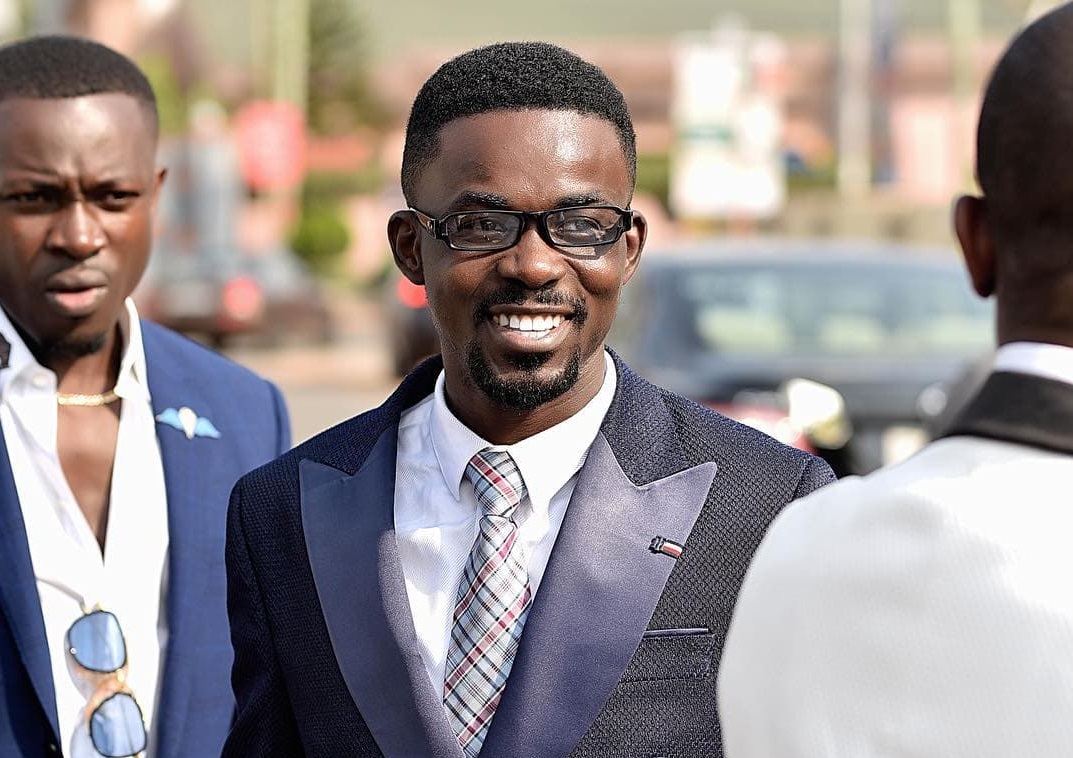 CEO of Menzgold, Nana Appiah Mensah popularly known as NAM1 after winning his court case in Dubai has taken to social media to make his first post.

Nana Appiah after battling with court cases whiles in cells in Dubai has been acquitted and is now a free man and he’s set to hit Ghana soon.

According to the first post PrimeNewsGhana sighted, Nana Appiah took to his Instagram page and posted a picture of himself with the caption: “Jesus Christ is the same yesterday, today and forever.#JehovahKnows #JehovahSees #PRAISETHELORD.”

MenzGold; Government of Ghana must not pay a dime

We will protest until we retrieve our monies-Menzgold Customers

A Dubai-based businessman reported NAM1 for fraud in May 2018. Unaware that he was on the Dubai police’s wanted list, NAM1 went to the Emirates with the hope of receiving a huge amount of money due him as a result of his earlier transactions with the Emirati, only to be arrested when he presented his passport to undergo immigration formalities.

Several customers of his defunct gold firm have on several occasions demonstrated in Accra, Takoradi and Tarkwa calling on government to intervene and help them retrieve their locked up cash.

The Criminal Investigations Department of the Ghana Police Service has last week revealed that embattled CEO of Menzgold Nana Appiah Mensah, NAM1 has been rearrested in Dubai.

The Director-General of the CID, DCOP Maame Yaa Tiwaa Addo-Danquah addressing journalists at a press conference on Tuesday, 2nd April 2019, said " On the 4th of March, NAM1 was granted bail and there were some conditions for the bail, on March 25, he was able to execute the bail and his lawyers obtained a letter for his release"

"Due to the red alert notice from The International Criminal Police Organization,(INTERPOL), he was rearrested on the instructions of INTERPOL, the Dubai Police arrested him again and is still in their custody, the case hasn't ended and he will be handed over to Ghana if they are done with him"

Some aggrieved customers of defunct Menzgold Ghana Limited have stormed the office of the Economic and Organised Crime Office (EOCO) in Accra.

The customers who served notice earlier to embarked on series of demonstration to demand their locked up investments, after the death of some of their members, asked for the liquidation of the seized assets of the company.

According to the customers, the government institution has not been able to come clear on the state of the seized properties.