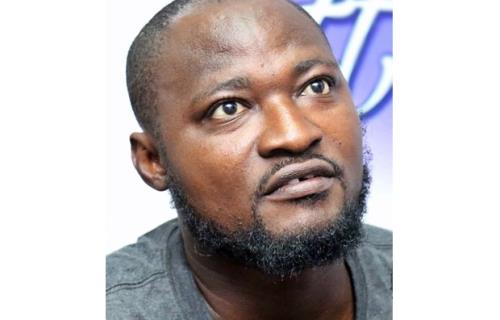 The court ordered that he should be treated for two weeks at the mental facility.

The comedian was arraigned before the court on Monday, February 15, 2021, after he was arrested for the second time by the Millennium Police and kept in the police cells.

According to reports, Funny Face engaged in a fight with some people at a pub at Kasoa, the comedian then went home and returned with a gun to the scene where he fired warning shots.

Prior to this development, many suspected that Funny Face is battling some form of mental depression following his misconduct and constant rants on social media.

The likes of Kofi Asamoah, Prince David Osei, Kwaku Manu, MzVee among others have on several platforms called for the need to support the comedian in recent times.