D'banj to release an album 8 yrs after his last one 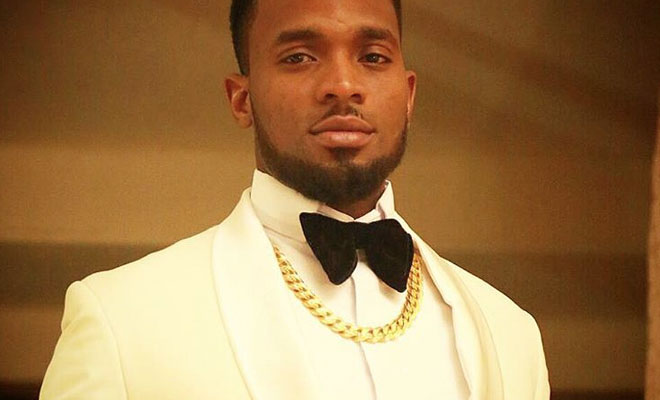 Nigerian act, D'banj has disclosed that he will release an album this year.

It's been eight years since the self-proclaimed 'African Michael Jackson' released his last album, Entertainer, which spawned hits like Fall in love but the Kokomaster says a team of executives are in the process of selecting songs from his music catalogue to include into the yet to be named album.