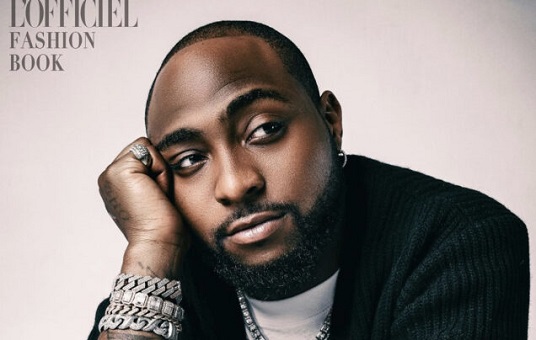 The little boy reportedly passed away after drowning in his father’s Banana Island mansion on Monday, October 31.

A post from actor Williams Uchemba confirmed that Davido has indeed lost his son.

“The actor urged Nigerians to pray for the couple so that they get the strength to go through this difficult time.”

Ifeanyi who was born in 2019 was said to have been underwater for a very long time before being spotted and rushed to a hospital in the Lekki area of the state, he was, however, confirmed dead on arrival.

The horrific incident happened on Monday night, a few days after his third birthday (October 20). 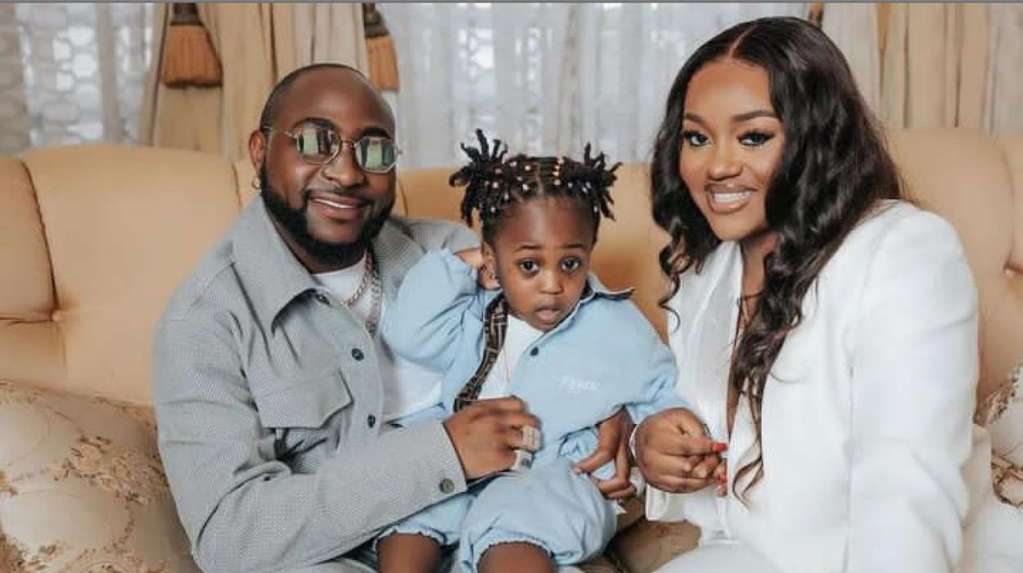